As Sahm noted, David Goldman ’12 of the WSA sent out a mass email notifying the student body that the administration consciously broke a previously established agreement between the WSA and Fire Safety that inspections (known to some as thinly veiled drug raids) would only happen during a specified “Fire Safety Awareness Month.” This agreement was made to protect student privacy, and was a benchmark in ongoing negotiations with Fire Safety.

Here’s a little history for those (Freshmen) who don’t know:

Fire Safety has had a long and contentious relationship with the Wesleyan student body. Inspections in previous years have resulted in arrests when marijuana was found in the rooms of a few students. Also check out the Argus article on the arrest in 2007. Students have also protested the harsh penalties that used to be charged for minor infractions (My roommate and I were charged $100 my freshman year because we left a stick of incense in the room), especially since the money was being used in ways that didn’t seem to make sense. The most notable was a proposal during the spring of 2007 to construct a model dorm on Foss Hill and then burn it down, either as a scare tactic or to show students how fire works. Check it out. Although Fire Safety seriously considered this, it never happened as the result of student protest and public shaming. Another project, which was actually carried out, was the donation of many of the items confiscated from student dorms for being fire safety risks to families in Portland (across the river) who had just lost their homes to fire. (I find it hard to believe that I was the only one to see the irony in this, but there was little discussion of the matter.)

Midway through last semester, the Argus  announced that Fire Safety said that they had completed their inspections for the year. In a move that was either a simple reversal of the administration’s word or an honest remedy of a miscommunication between the administration and the Argus Fire Safety sent out a campus wide email refuting the Argus’ claim. Check out the our post on it here.

After this controversy, the WSA worked with administrators to reach the recently violated agreement. Now, just when we thought a somewhat acceptable compromise had been reached, we get this.

Right: Students look on in horror as an administrator, clad in camo and a helmet for fire safety reasons, literally cuts up the agreement with the Student Body using a power saw. 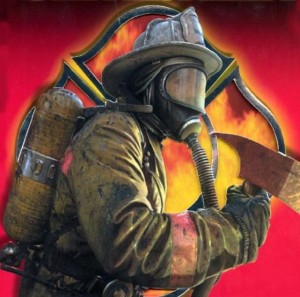 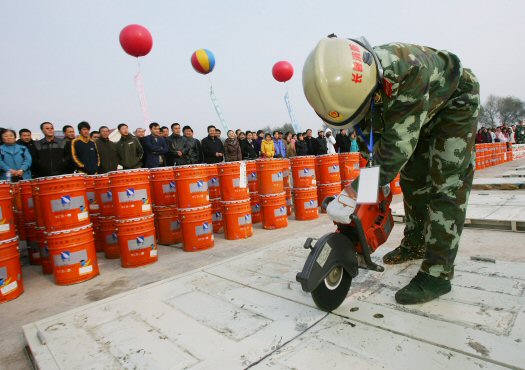 10 thoughts on “A brief history of Fire Safety violations”