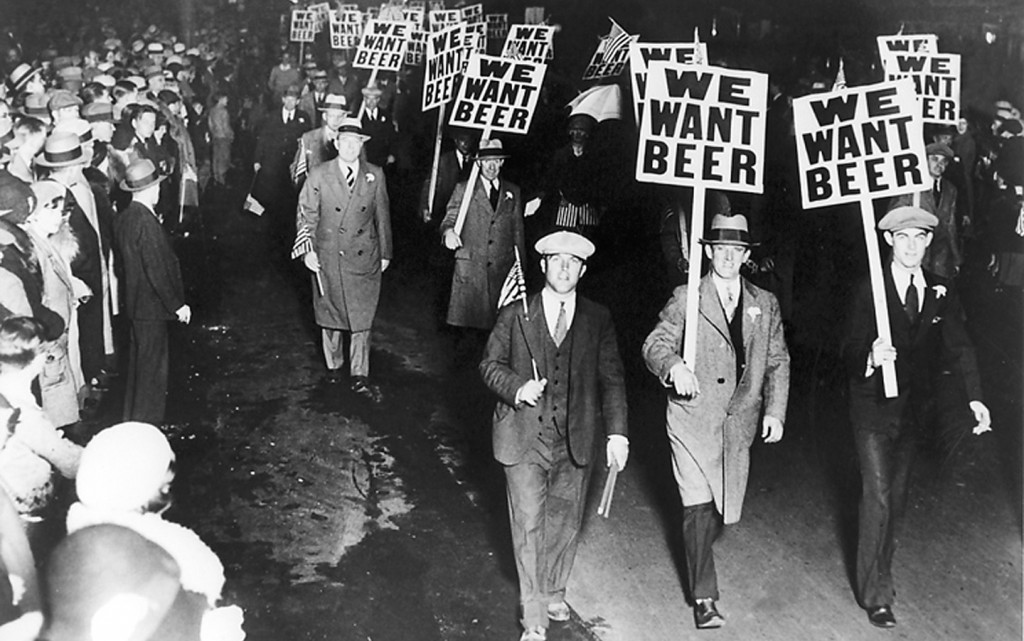 A new week at Wesleying typically means a new issue for Wes students to get angry about, and the summer’s no exception. The Tour de Franzia debacle blew over and Mytheos’s trademark vitriol lost its edge, but Vice President of Student Affairs Mike Whaley flies to the rescue with an all-campus email announcing an amendment to Wesleyan’s AOD (Alcohol and Other Drug) Policy: a ban on misuse of prescription drugs and, more controversially, a ban on open containers of alcohol on University property:

Wesleyan policy also will prohibit open containers of alcohol on University property beginning this fall. This change brings our policy more in line with our peers, and should help us address problems associated with transient public drinking, clarify expectations for alcohol use on University property, and resolve discrepancies between University policy and existing City ordinances.  The new policy will not prevent students of legal age from responsibly consuming alcohol in their residences (or in the backyards of senior houses); nor will it apply to registered events, such as University-sponsored activities, approved student parties, Spring Fling, etc.  At the suggestion of some of the student leaders with whom I’ve consulted, members of the Wesleyan community who are of legal age will be permitted to responsibly consume alcohol on Foss Hill during daylight hours.

Previously, public consumption of alcohol by students of legal age was only banned in Usdan, academic buildings, and within 15 feet of a sidewalk or street. The possibility of an open container policy was discussed in an April 16 Argus article, wherein current WSA President-Elect and then Chair of the Policy and Accountability Committee Micah Feiring ’11 stated his firm opposition to the proposal:

A ban on open containers would encourage the type of drinking that leads to alcohol poisoning and would seriously jeopardize student safety. Such a policy would unfairly prevent those of legal drinking age from enjoying a beer on Foss Hill on a beautiful day.

Feiring reaffirmed his commitment to fighting the proposal in a May 4 interview with the Argus:

My largest worry is that the administration is going to move forward with an open container policy without any student support and without consulting the student body first. In the past, the administration has really been great about listening to and incorporating student concerns, especially with things like budget cuts, and I’m hopeful that they’ll do that with the open container policy, too. I’m really concerned that we may not have the necessary student voice on that.

What say you? Will the policy simply encourage heavy pregaming before going out? Will the exceptions provided—including, thankfully, Foss Hill, Senior House backyards, and registered events like Spring Fling—dull its impact? Does Scott Backer’s April 16 statement—that “having the ability to walk around with alcohol or to be able to consume alcohol in public spaces or during campus events places alcohol in a central role rather than the event itself”—make any sense at all? Do we really want our policy to be “more in line with our peers” anyway? Does the administration’s complete failure to incorporate WSA input in such an important decision simply reaffirm the WSA’s lack of significant voice in major campus issues?

Discuss in the comments.