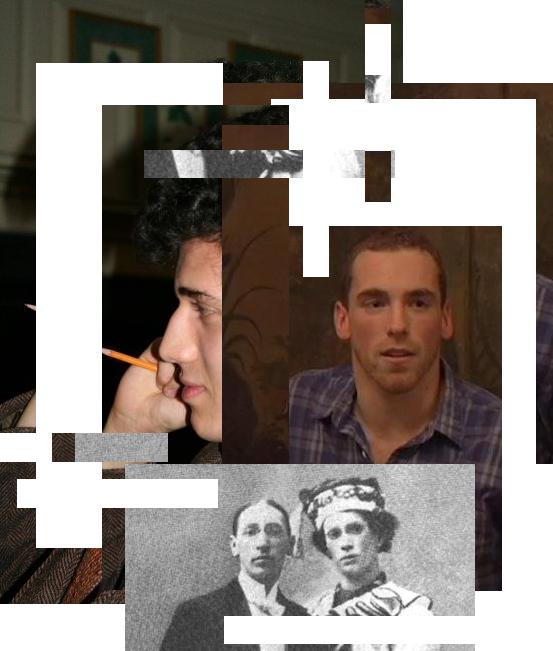 THAT PAPER CAN WAIT. Check it:

Glenn Stowell, a ruckus of consonants and sincerity, a wizard on the ice and father of three, faster increase in rhymes per capita during the previous quarter than any other preindustrial country, reads from his forthcoming collection, makes poetry recognizable again to the american worker while simultaneously satiating the jaded literated gargoyles of the neoliberal academy with plenty of subtle formal play. Poems pick themselves up and look sharp when he enters the room. “A phenomenon!” – Automotive Unlimited

Joshua Krugman, born in marble/gilt elevator of the post-structuralist bourgeois ziggurat became boorish bard of remaining woodlot, yes bernsteinian banter and more susurrusses than ezra pound’s middle period, spits sizzling images farther than a llama in a watermellon seed contest, reads poems of webernian length and agitation, only his sleeve is up his sleeve. “One of the most exciting new pliers under the hood of the american fishing reel!” – Emmanuel Kant

Not paying attention, but clicked through anyway? Here’s a recap:

One thought on “Glenn Stowell and Joshua Krugman read out loud: any kind of poem”