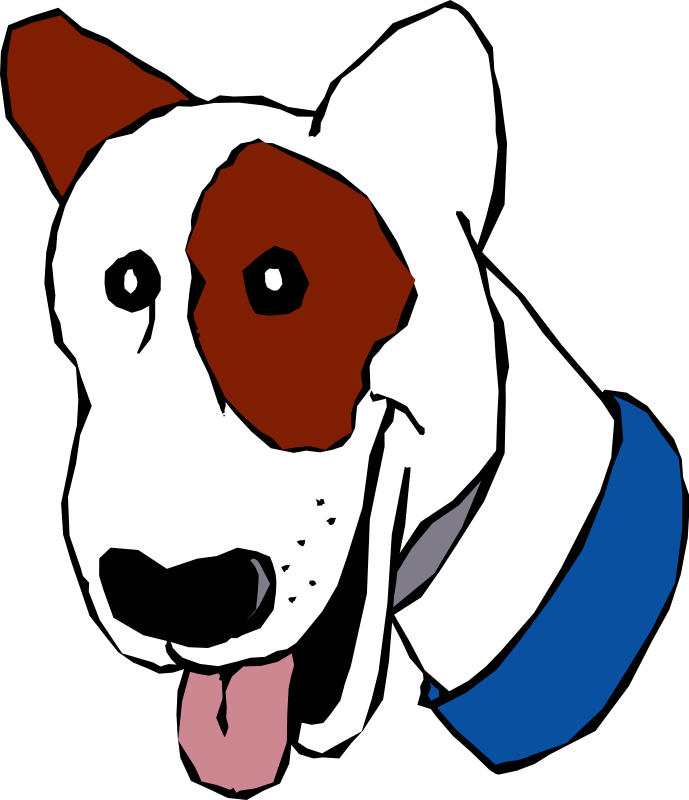 Wesleyan, according to reputable mainstream media sources, is again on the cutting edge of academia: no longer just the “epicenter of surrealist Brooklyn pop” or breeding ground for a rising film mafia, we are apparently also pioneers in what the New York Times identifies as “the growing, but still undefined, field of animal studies,” which seems to connote “anything that has to do with the way humans and animals interact.” Not that there’s anything especially new about that—except the Times notes a particularly striking surge of interest, particularly among the humanities, where, traditionally, “monkey chow is never served and all the mazes are made of words, the attention of scholars was firmly fixed on humans.”

Today, not so. Right. And Wesleyan is at the center of all this interest (and not just because you fulfilled your NSM credits by looking at pictures of saki monkeys in Biodiversity). (Well, that was me.) Dartmouth may boast offering an English class with the name “Animals and Women in Western Literature: Nags, Bitches and Shrews,” but Wesleyan now offers a summer fellowship program in conjunction with the Animals and Society Institute, which presently lists over 100 animal studies courses at various colleges and universities nationwide nationwide. Professor Lori Gruen, Philosophy chair, coordinates this program and has much to say about the links between animal studies and philosophy scholarship:

Lori Gruen, head of the philosophy department at Wesleyan and coordinator of the summer fellowship program in animal studies there, said one of the major questions in philosophy was “Who should we direct our moral interest to?” Thirty years ago, she said, animals were at the margins of philosophical discussions of ethics; now “the animal question is right in the center of ethical discussion.” 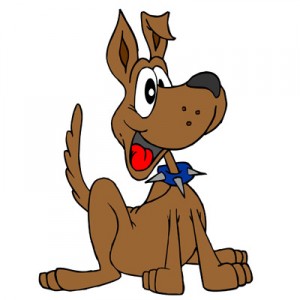 Animals as food are a major subject of academic interest, Dr. Gruen said, adding, “Given that the way most people interact with animals is when they’re dead and eaten, that becomes a big question.”

Meanwhile, Professor (and first lady, sort of) Kari Weil is offering up a pertinent book on the subject this coming spring:

Kari Weil, a philosophy professor at Wesleyan whose book “Thinking Animals: Why Animal Studies Now?” will be published in the spring, said that behavioral and environmental science had laid a foundation by giving humans “the sense that we are a species among other species” — that we, like other animals, are “subject to the forces of nature.”

“Others,” indeed. Animals are the another other, according to Professor Weil, for they lack the communicative mechanism of the “other others,” which brings us to one of the most Wesleyan sentences ever published in the Times:

As Dr. Weil of Wesleyan said, referring to the gulf between animals and previous outsiders (“others”), like women or African-Americans, “Unlike the other others, these others can’t speak back or write back in language that the academy recognizes.”

But animal studies is “not yet a field,” concludes Jane Desmond of the University of Illinois—just an “emergent scholarly community.” But where are the animal studies courses in the humanities at Wesleyan? A brief scroll through Wesmaps English and Philosophy listings yields little, if anything, of note.

Who knows—maybe there’s a Wesleyan certificate on the horizon (or even an academic minor, goodness gracious). In the meantime, read the full article here.

[Thanks to TheRealMRoth for the tip.]