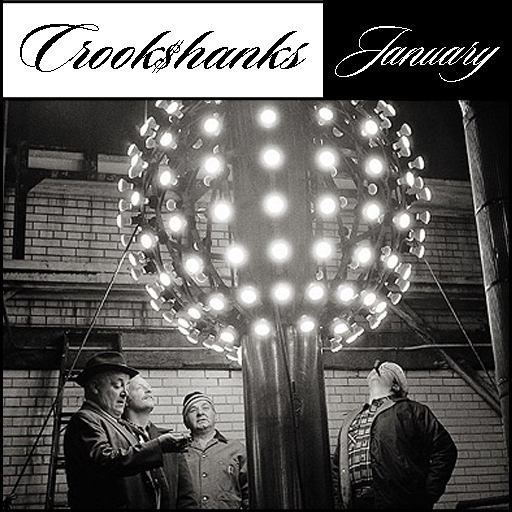 Electronic DJ and producer Crook$hanks (Adrien DeFontaine ’13) has just released the first in a series of monthly electronic music mixes. If you’ve seen Crook DJ various parties around campus, including several spots at Psi U and the Grotto, you have an idea of what to expect. This is not music for laptop speakers.

The mix covers a variety of styles, including baltimore club, ghettotech, house, and rap– appealing to a wide audience of electro lovers. Note: this is not a mix of original material (although there is one Crook$hanks re-edit), but a compilation of artists and songs that Crook$hanks “thinks are cool.”

The mix is dedicated to the artist formerly known as Guido Suave (Ethan Cohen ’13), who inspired Crook to start DJing. Suave has since retired his DJ hat.

Download the mix at Crook’s soundcloud. If that doesn’t work for some reason, there’s a rapidshare.

The January Mix by Crook$hanks