After last week’s controversial note from Physical Plant, Wesleyan Students for Disability Rights has responded to comments about the new practice of bike ticketing. Basically, it’s a way of surveying certain areas to see whether they are in need of more bike racks, and the racks have already been funded. No word on what the line is between being ticketed and having your bike confiscated: 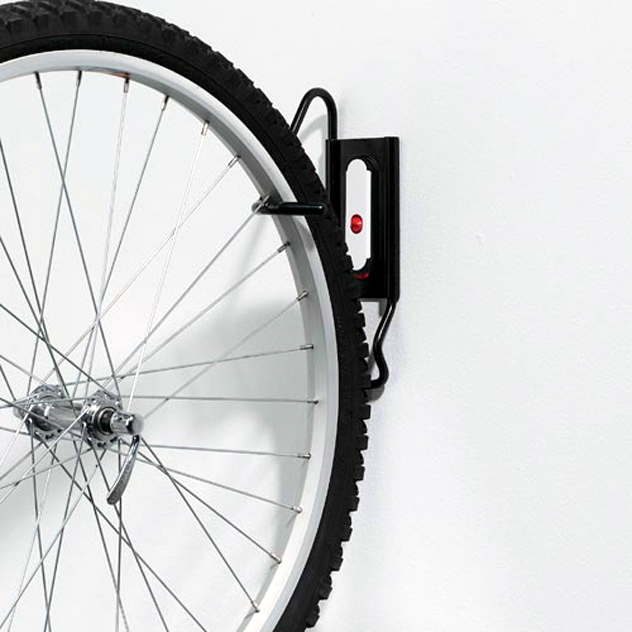 You may or may not have seen purple bike tickets around campus recently. If you have, you might have wondered, “What if there aren’t enough bike racks?”

When WSDR, Wesleyan Students for Disability Rights, decided to raise awareness about accessibility issues on campus last year, we spoke to physical plant and public safety about our concerns regarding bikes people were chaining to handrails.

There are two issues we are concerned with: people don’t necessarily realize (or maybe care, but we prefer to give the benefit of the doubt!) that they might be restricting the movement of their peers, and we were running out of space.

It turns out the University and Physical Plant, much like most public states and municipalities, have rules about where bikes are and are not allowed to be locked up. The rules are listed on the tickets, and include places such as trees, which can be damaged by bikes, for which Physical Plant is responsible. Damage to these fixtures ends up costing the university, or a town, money, so chaining bikes to them is generally against their rules. However, no one is going to be fined. The point of the tickets is to let people know what the problem is and is also part of the solution. Bikes won’t even be removed during this phase of the project.

WSDR’s interest in cooperating with Physical Plant is largely because we have noticed a pattern of students who chain bikes in spaces that block access to walkways and buildings despite being only a few feet away from open bike racks. Sometimes people also don’t realize what might be a feature that makes a space more accessible.

By looking at where the tickets are needed, WSDR is helping gather information for where bike racks are most needed. The university currently is funding new bike racks that will be placed in areas where there is a chronic shortage. If you notice places that are in particular need of a bike rack, comment below with your opinion!