“Look, it’s the first debate, which many people would argue is the most important of them all.” 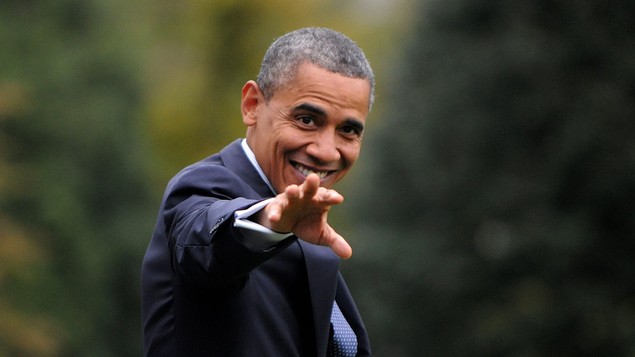 The Onion is reporting that Obama is psyched for the very first presidential debate tonight. We’re psyched, too! For another Wesleying liveblog! Now that Wesleying has finally recovered from last Thursday’s sober/drunk/high Vice Presidential adventure, we’ll be following tonight’s debate in real time. We’ll all be sober this time, though. Probably.

If you’re looking to watch the debate online, CNN is a reliable destination. This one will be Town Hall-style, meaning voters will be asking the questions, which might call to mind this classic 1992 debate moment, except not: Slate is reporting that both campaigns have agreed on a restrictive set of debate rules that basically prevent either candidate from having to answer follow-up questions or interact with audience members. As the rule sheet requires: “The audience members shall not ask follow-up questions or otherwise participate in the extended discussion, and the audience member’s microphone shall be turned off after he or she completes asking the questions.” Full memorandum of understanding here. Democracy in action after the jump.

One thought on ““Look, It’s the First Debate”: Another Wesleying Liveblog”