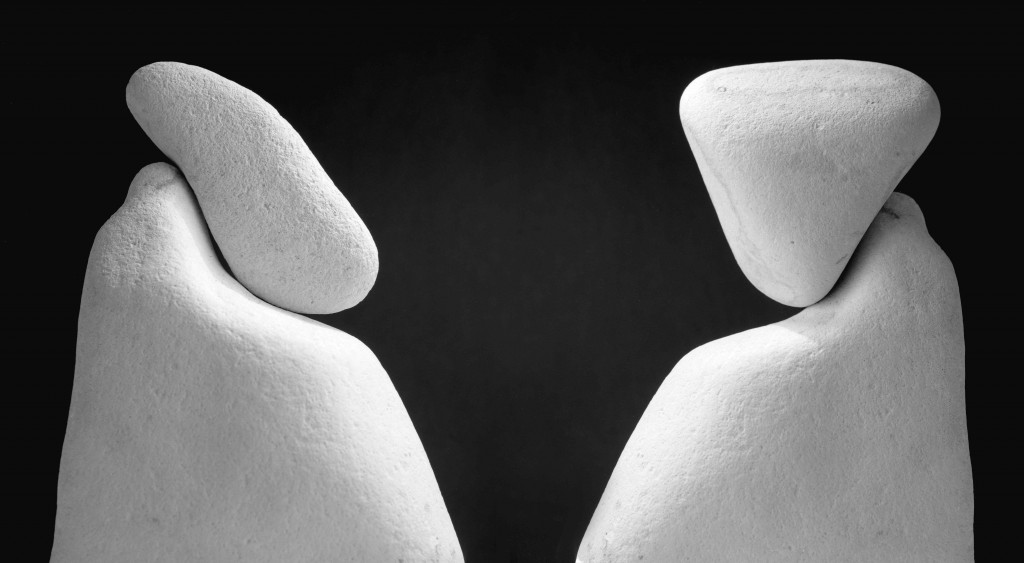 This is the most recent development prompted by former Amherst student Angie Epifano’s op-ed, published on October 17th, which was picked up by In The ‘Cac, and then by major news outlets like the New York Times, Bloomberg, and Huffington Post, each of which mention Wesleyan in reference to the Beta Rape controversy. Angie’s op-ed also sparked other survivors of sexual assault to come forward, with another from Amherst and an anonymous student from Tufts.

Here is an excellent summary by The Chronicle, which quotes Angie:

“I reached a dangerously low point, and, in my despondency, began going to the campus’ sexual assault counselor,” Ms. Epifano wrote. “In short I was told: No you can’t change dorms, there are too many students right now. Pressing charges would be useless, he’s about to graduate, there’s not much we can do. Are you SURE it was rape?”

Here is NEPR’s radio coverage of an Amherst student involved in planning the event. She says, “It is important to understand that we’re not going to change the culture at Amherst in a day. What we can do is start really meaningful conversation… ”

Especially following our own highly publicized controversy surrounding the Beta “rape factory,” this is an ongoing issue that should be on all of our minds. We have had our own outspoken survivors of assault. We are so not immune.

How is Amherst handling the issue? Is this ‘Day of Dialogue’ appropriate or contrived? Should Wesleyan consider having a similar type of event? Leave your thoughts in the comments.

One thought on “Amherst Cancels Classes for ‘Day of Dialogue’”