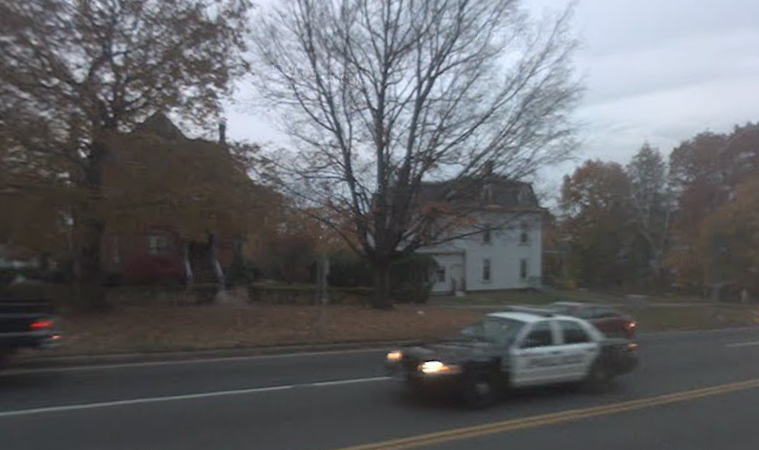 The people of Middletown (as well as some Wesleyan students) hath spake on the potential relocation of our campus bookstore, and sentiments seem to be negative so far on both sides of the town-gown divide.

Though Mayor Dan Drew spoke today in approval of the project, saying it would bring new shoppers into Middletown, an editorial in the Middletown Eye by Wesleyan alum and local Wesleyan parent Jen Alexander ’88—originally entitled “Don’t Bring That Horse Inside City Gates,” apparently—thinks just the opposite. She sees the structure as a 10,000 sq. ft behemoth that, with its national chains like Starbucks and Chipotle, would mainly bring people in from the highway and back. Middletown has had a rough history with nationally branded retail; the departure of Sears and Woolworth’s from Main Street many years ago, according to Alexander, led to a long period of blight. Now that Middletown has a rich variety of independent businesses, especially coffee shops like Klekolo, “it would be a shame if Wesleyan—dear, independent, iconoclastic Wesleyan—was the backer that started us back on the road to Anywhereville, after we’ve come so far,” Alexander writes. Additionally (as I’ve attempted to convey with this blurry photo from Google Streetview), Alexander says the area is part of the Washington Street historic district, and one of the houses slated for demolition was painstakingly rescued from the construction site of the Film Center less than ten years ago.

As Jesse Ross-Silverman ’13 points out in the comments, however, Wesleyan had no role in instigating the project; they were simply approached by the developers, and according to Middletown Eye editor Ed McKeon, they are very anxious to get the school’s approval and cooperation, as this would make national chains that much more likely to sign on. Thus, while the project may happen regardless of what Wesleyan does, Wesleyan’s decision could have a powerful effect on its scale, as well as its implications for the downtown area.

A second editorial came in today from Karen Kaffen-Polascik and Ed Thorndike ’89 of Red & Black. Perhaps unsurprisingly, it is against the move, especially since Wesleyan’s statement about it did not guarantee protection of the café. In a word, the owners write that they “stunned”:

We are stunned by this. Like we said, now it gets personal. The Red & Black Café has been an integral part of Wesleyan for almost a decade. While the business model of the bookstore may no longer work, the business model of the Cafe is outstanding. The cafe generates tens of thousands of dollars for the university every year. (Not to mention our contributions to financial aid.) We provide employment for students and have consistently been one of the most popular places to eat, study and socialize on campus 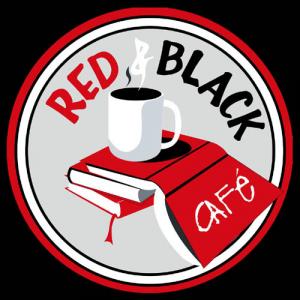 Broad Street Books is required to stay open through a contract with the university; a private bookstore, like the one that would exist inside this new development, could close without a replacement, leaving students without a place to grab their textbooks at a critical moment, such as the beginning of the semester. And the possibility of an unstable business climate for this new bookstore is a strong possibility; “the bookstore business is not in transition, it is in disarray,” they write. And it is precisely because the bookstore may become unprofitable, they say, that the university has an obligation to maintain control over it. At least until the day when we’re all shuttling across campus in flying cars and getting our textbooks through online streaming.

In addition, there are more practical considerations, like encouraging students to cross what is in effect an extension of Route 66 to get to the bookstore, as well as making them walk further from the center of campus (apparently Broad Street Books is 0.8 miles from WeShop; the new development is 0.9 miles away). Heated discussions are sure to occur at the official meeting about the project, which will be Tuesday, November 27, at 4:30 pm in 41 Wyllys, room 112.