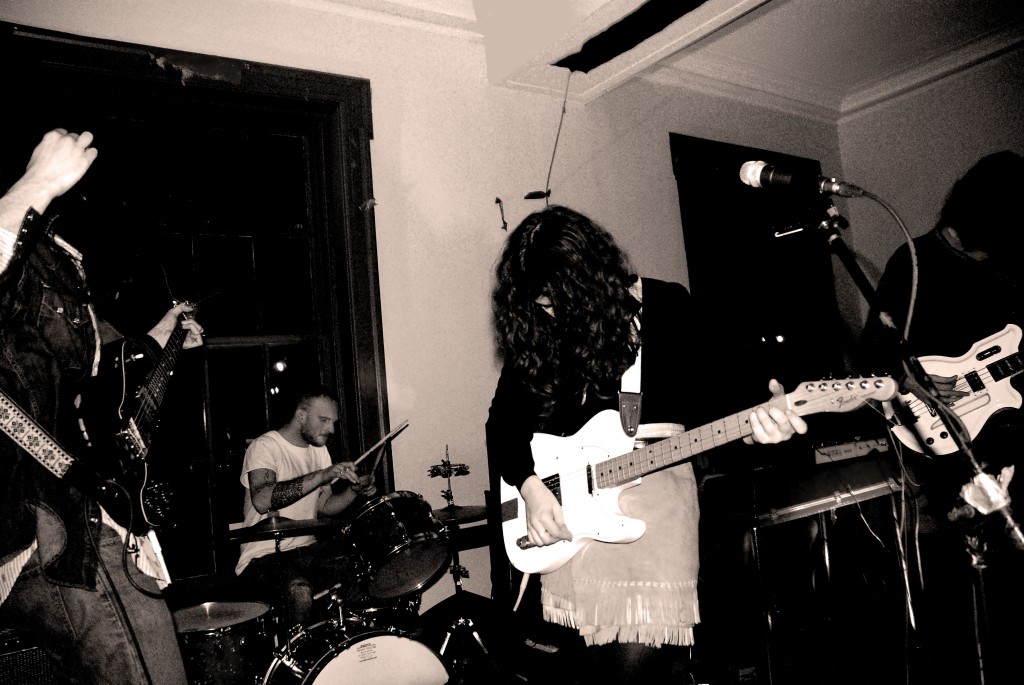 For those music lovers and late-night concertgoers who skipped/couldn’t get tickets to/were rejected from Dead Prez last night, it was Ladies’ Night at Eclectic, and there was more than enough rock to go around. The billing featured two female-led bands, with Wesleyan’s own Treasure Island opening for Widowspeak, fresh off the release of their newest album, Almanac.

Widowspeak, fronted by the lovely Molly Hamilton, was an exhibit of grace and subtlety—except louder. Operating in the roots-rock realm of the Heartless Bastards but with a true penchant for spacious arrangements, Widowspeak burned through both newer songs and older material in their hour-long set. Hamilton showed no hint of performance anxiety as she wielded a guitar and leaned into the microphone, her voice smoky and laid back.

Hamilton, who hails from the Pacific Northwest, used to call the band’s style “cowboy grunge” before switching her description to “heartland rock.” Neither is far off, really. Playing live, Widowspeak creates a hazy atmosphere by layering airy keyboards over rhythm guitar, with drums filling in the texture.  Lead guitarist Robert Earl Thomas plays bluesy distortion right up against Hamilton’s vocals in the best possible way. Hands tied, I’d say that combination is what gives Widowspeak a serious edge over the competition.  From the stormy Almanac single “Ballad of the Golden Hour” to my personal favorite and show-closer “In The Pines,” Widowspeak masters both the slow burn and the full-out forest fire. 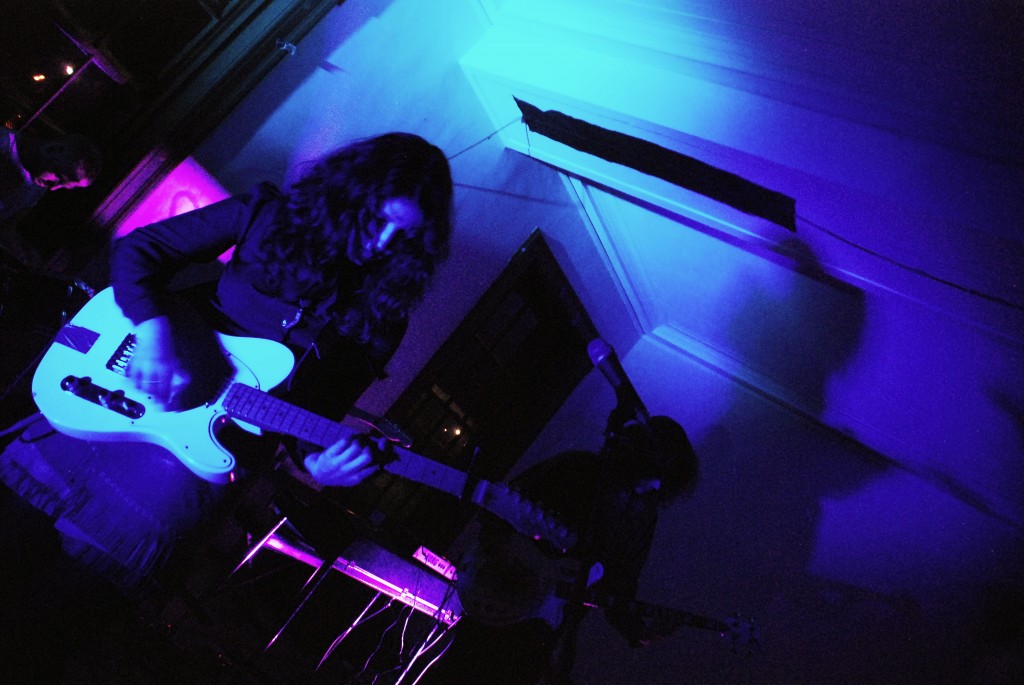 A serious tip of my hat to Treasure Island, who opened the show with the confidence of seasoned professionals. Their tight, hook-laden originals had the crowd energized and dancing right from the start—everyone’s favorite, “TV and Poetry,” was the best piece of music I’ve heard from a student band yet. And nobody complained when the quartet whipped an excellent cover of A-Ha’s “Take On Me” out of thin air.

Admire my photographs of the talented musicians, from both Widowspeak and Treasure Island, below.