“As someone who identifies with the political left, I welcome this intellectual diversity–and as a teacher, I know that education requires it. If you are on the right, you might call this a remedy for political correctness; if you are on the left, you might prefer to call it the ‘new intersectionality.'” 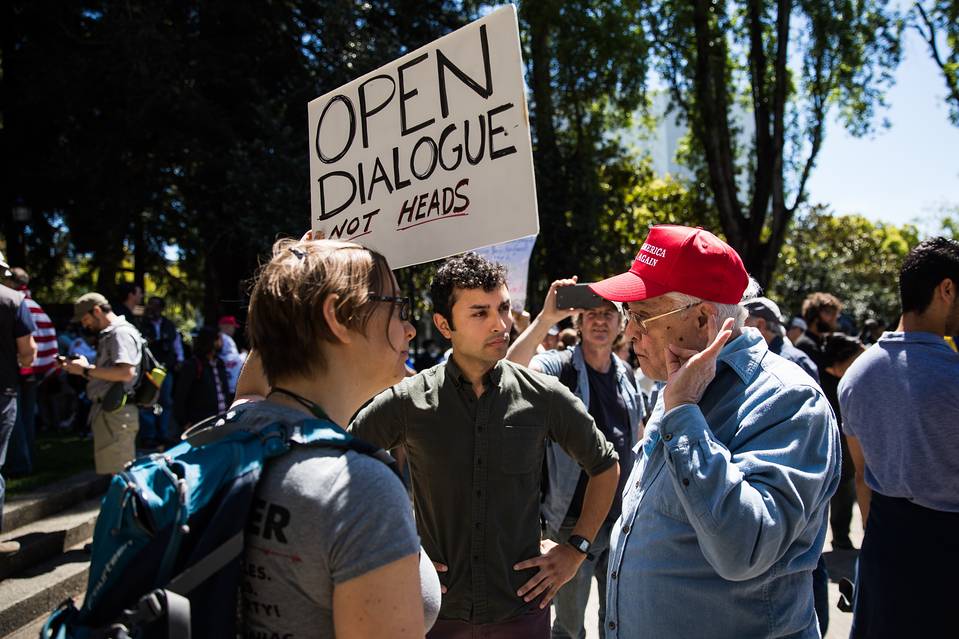 In the haste of reading period and yesterday’s news, we missed big news from President Roth’s op-ed in the Wall Street Journal calling for affirmative action for “conservative, libertarian and religious modes of thinking” on college campuses. The op-ed generated quite the buzz on Twitter, and even received mild praise from notable conservative magazine the National Review. Roth’s op-ed, entitled “The Opening of the Liberal Mind” was published in the Wall Street Journal behind a paywall last Thursday, May 11. Luckily, thanks to the Wesleyan Library’s databases, Wesleyan students have access to the op-ed. 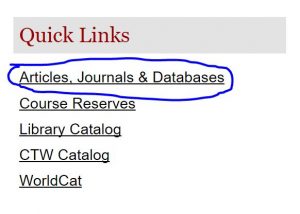 Before I recount some of the more interesting parts of the piece, here’s how it can be accessed through the Wesleyan library’s databases:

All of our wonderful databases should be listed in alphabetical order. Click on “W” for Wall Street Journal. You’re going to want to click on the database that has all of the articles since 1980. Then, quite simply enter “the opening of the liberal mind” in the keyword search bar and click on the article pictured in the screenshot below.

Phew, that was a lot of work.

After you’ve had a chance to read the article, you’ll notice a few things that seem pretty noteworthy. The first that struck me was Roth’s calling for an affirmative action program for conservative ideas on college campuses:

The issue, however, isn’t whether the occasional conservative, libertarian or religious speaker gets a chance to speak. That is tolerance, an appeal to civility and fairness, but it doesn’t take us far enough. To create deeper intellectual and political diversity, we need an affirmative-action program for the full range of conservative ideas and traditions, because on too many of our campuses they seldom get the sustained, scholarly attention that they deserve.

This part of the article drew most of the buzz, even earning the share tagline for WSJ‘s social media pages:

The same tagline was echoed in the initial title for the News @ Wesleyan article. The title read: “President Roth Calls for an Affirmative Action Program for Conservative Ideas on College Campuses.” The News @ Wesleyan article’s title, however, has since changed to “President Roth Proactively Cultivates Intellectual Diversity on Campus,” although I don’t really know why.

Roth goes on to devote three paragraphs to Bryan Stascavage ’18 and the campus conversations around his Argus op-ed criticizing the Black Lives Matter movement and linking the movement to police killings.

The article also mentions several new initiatives at Wesleyan that will allow for classes to be taught on the interactions between military institutions and civil society and the foundations of private property:

At Wesleyan, we now plan to deepen our engagement with the military. We have been working with the U.S. Army to bring senior military officers to campus, and starting next year, the first of them will arrive to teach classes on the relationship between military institutions and civil society.

Another new initiative for intellectual diversity, launched with the support of one our trustees, has created an endowment of more than $3 million for exposing students at Wesleyan to ideas outside the liberal consensus. This fall, our own academic departments and centers will begin offering courses and programs to cover topics such as ‘the philosophical and economic foundations of private property, free enterprise and market economies’ and ‘the relationship of tolerance to individual rights, freedom and voluntary association.’

According to several tips we received via our Tipbox, there is a course listed on Wesmaps entitled “CSPL330: Policy and Strategy in War and Peace,” which seems to be one of the courses being taught in the fall by a senior military officer on the “relationship between military institutions and civil society.”

According to the class description, it “explores how the relations, relationships, and discourse between senior national civilian and military leaders influence the development and execution of policy and strategy in war and peace.” The class currently has 15 open seats available out of a total of 16. It is unclear whether the course was added before or after pre-reg algorithms were run. It is being taught by Colonel Robert Cassidy, who has held a faculty position at the U.S. Naval War College.