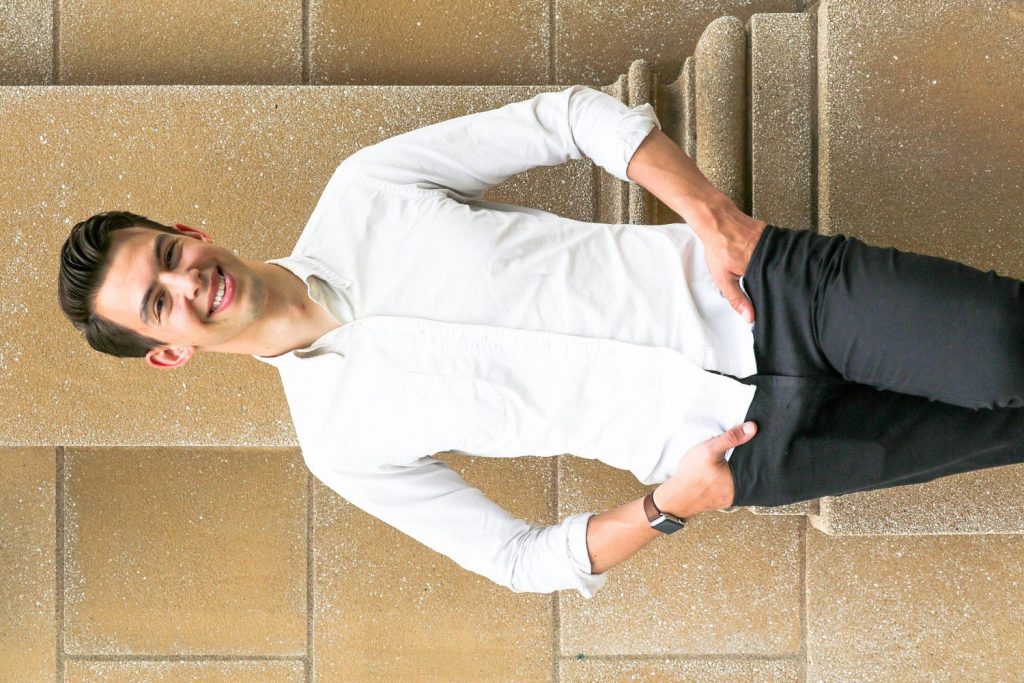 Mayor Ben Florsheim ’14, presumably still riding that high of eking out that election victory in November, is treating himself to a shiny new toy… by approving a $70,000 budget increase to the Middletown Police Department?

Not sure this is the one, friend.

And yeah, “service to the people” has many different meanings, but I’m not sure that raising the number of Middletown police officers from 114 to 115 qualifies, especially given the past  centuries.

Will Ben’s mayor-ship get renewed for season 2? We can only speculate.

Anyways, Common Council of Middletown meeting tonight at 7pm, virtually, to discuss the proposed budget. Here’s a letter for you to send to all 14 members if you’re not a fan of this plot twist.