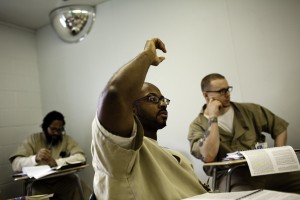 Interested in working as a writing tutor for Wesleyan students in prison?

The Wesleyan Center for Prison Education Program is currently seeking trained writing tutors for next year.

Come to an info session to learn more about the program and to hear more about this opportunity from this year’s writing tutors, Áine McCarthy ’10 and Paolo Speirn ’10. 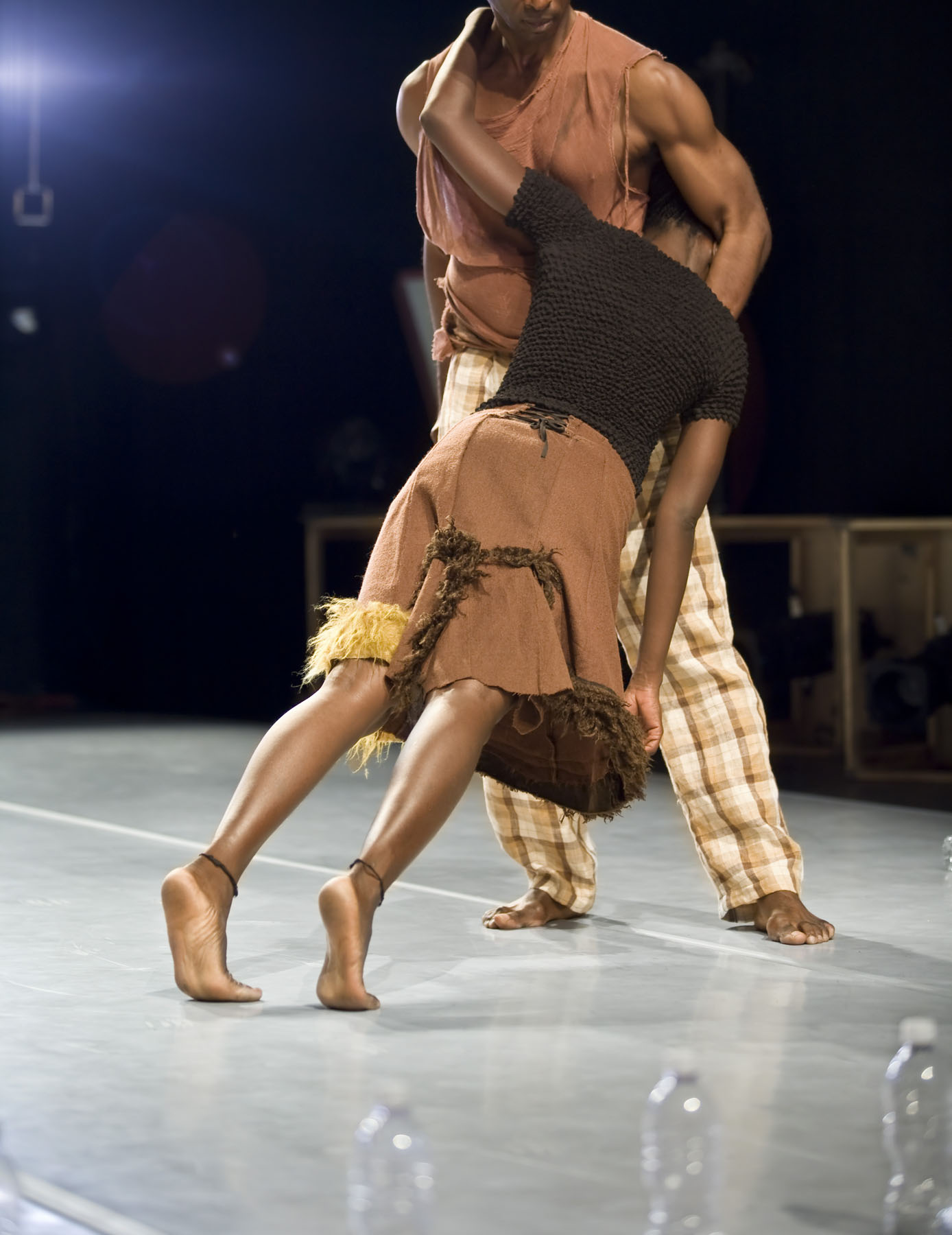 This Friday and Saturday Reggie Wilson/Fist & Heel will come to Wesleyan as the last set of performances of the CFA’s Breaking Ground Dance Series. The Good Dance—dakar/brooklyn is the result of

At the same time, there is something very unique that most environmentalists have experienced outdoors—a sense of beauty, connectedness and value that’s so meaningful it’s inspired many become farmers, climbers and activists.

The goal of this workshop is to question how we think about environmentalism; to unpack unconscious assumptions that usually come hand-in-hand with being Green while staying true to the awe and inspiration that make one interested in the environment in the first place. And, I’ll share some of the ways I’ve started to think differently about environmental activism. (For example, I am pumped up about the potential of nuclear power and GMOs right now, so be warned!).

Interested in Sustainability at Wesleyan? No idea of what’s going on or want to get involved?

As part of Earth Day Week 2010, Come learn about Wesleyan’s Green House Gas Report and Climate Action Plan at a lunchtime discussion with Bill Nelligan, Director of Environmental Health, Safety, and Sustainability and chair of SAGES (the Sustainability Advisory Group for Environmental Stewardship). Bill will detail what we’ve been up to and what’s in store for the future. Bring your lunch!

While you’re at it, check out more Earth Day Week events. 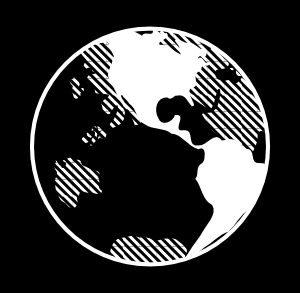 An off-/on-road benefit walk-jog-run for the CT Coalition for Environmental Justice and a great way to recognize the 40th anniversary of Earth Day!

How to sign-up:
Look for the “5k for Earth Day” table at Usdan next week during the following times:

On Sunday, April 25, Wesleyan and Conn College will be taking a bus down to Washington D.C. to attend an Earth Day Rally at the National Mall to demand that Congress enact climate and clean energy legislation in 2010.

The Climate Rally will also feature live music from:

We will be leaving campus around 5 am and returning around 11 pm. Best of all, its free!!! Please email weseon at gmail.com as soon as possible if you would like to attend or have any questions. 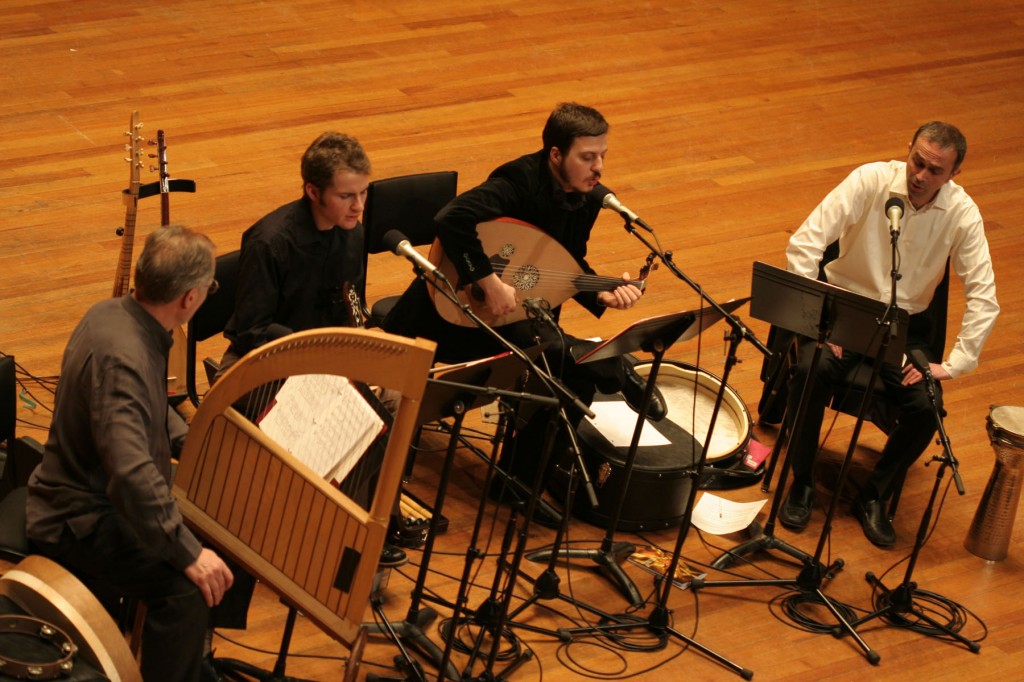 This Saturday, Dünya will be rounding out this year’s Crowell Concert Series. Dünya is a performance and educational group dedicated to preserving and interpreting Turkish musical traditions. Their two guiding principles are
renk (color), which emphasizes the variety of Turkish music from popular to classical and secular to sacred, and sohbet (conversation), which emphasizes the value of presenting that music in conversation with other traditions. The group is particularly interested in exploring and rethinking relations with surrounding cultures with whom Turkey has traditionally been engaged in conflict, such as Greek and Armenian traditions.

Orientation Leaders are expected to return to campus on Wednesday, August 25, 2010.  All Orientation staff must attend training sessions from August 26-27, participate fully during both ISO and NSO (August 28-September 5), and must assist with all assigned events.

Click here for the complete Orientation Leader job description and a link to the online application.  Students receive a $200 stipend. Applications are due by March 24.

Somewhat in keeping with the flood of parodies that have inundated Wesleying over the past few days, here’s one in honor of Dr. Seuss’s bday (which is today). It gets really good around 2:00.

There will be a meeting tonight at 10 pm in Usdan to figure out how Wesleyan students can help and support Middletown residents affected by the power plant explosion. Come to figure out plans, logistics and future projects.