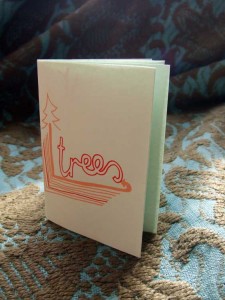 Rachie Weisberg ’15, Becca Wilton ’15 and Ella Ross ’15 want you to submit to this year’s Earth Zine:

A zine is an awesome mini-magazine that allows students to voice their art/opinions/feelings/other synomyms for emotions about, well, anything. In accordance with last year’s Earth Zine, we are hoping this zine will become the new annual environmental publication on campus. Basically, it is an awesome and easy way to get your art published!

Feel free to submit anything – essays, photos, articles, haikus, doodles, – that you feel at all relates to this year’s theme. Whether you have a specific submission in mind or just have a question: feel free to contact Rachie at rweisberg(at)wesleyan(dot)edu. This year’s Earth week is from April 22 – 26 and so we are hoping to get the zine out by around them! 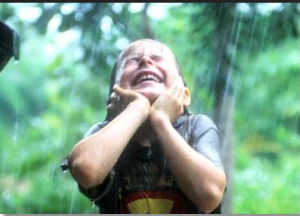 Experts have noted that Laughing Mediation may cause:

When? Every Wednesday! 12:30-12:55 pm
Where? That beautiful room underneath the chapel Bummed you waited in that absurdly long line in Usdan today and still didn’t get a ticket to Danny Brown? Don’t worry. That’s not the only show happening at Eclectic this weekend (and this one’s free). The long-awaited Aural Wes redesign is finally going live this weekend; to celebrate, Prince Rama and a plethora of Wes artists are performing. Here’s the write-up on Aural Wes:

Prince Rama is a Brookyln-based psychedelic rock band made up of sisters Taraka and Nimai Larson. Later this fall, they will be opening for Animal Collective in London, and they are on the label started by Animal Collective, Paw Tracks. Their music reflects the sisters’ experience being raised in a Hare Krishna-heavy community in Florida (they use sanskirt chants and tribal drums!). Check out their latest single here.

Opening for the show will be Wesleyan’s very own Guy Fridge, who was featured on Wesleying last year and whose music can be found here.

DJ CROOK$HANKS, whose mix tapes have spammed all over this blog, will also be playing a set after Prince Rama. 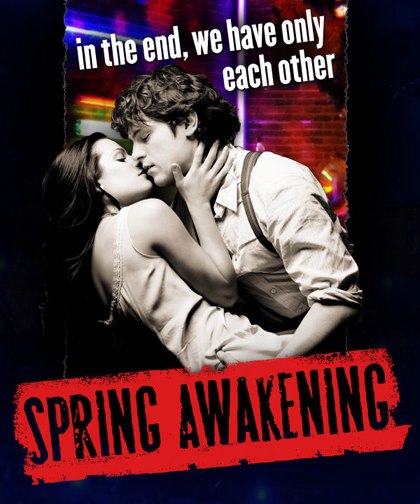 Audition Season continues with this message from Kayla Stoler ’13:

Interested in auditioning for Spring Awakening? Come try out this Thursday and Friday in the Memorial Chapel Rehearsal Room! For the audition please prepare a short song and monologue. Sign up for a time slot on Facebook or at this link. Email slmartin(at)wesleyan(dot)edu if you have any questions. The show is going up Nov 15-17. 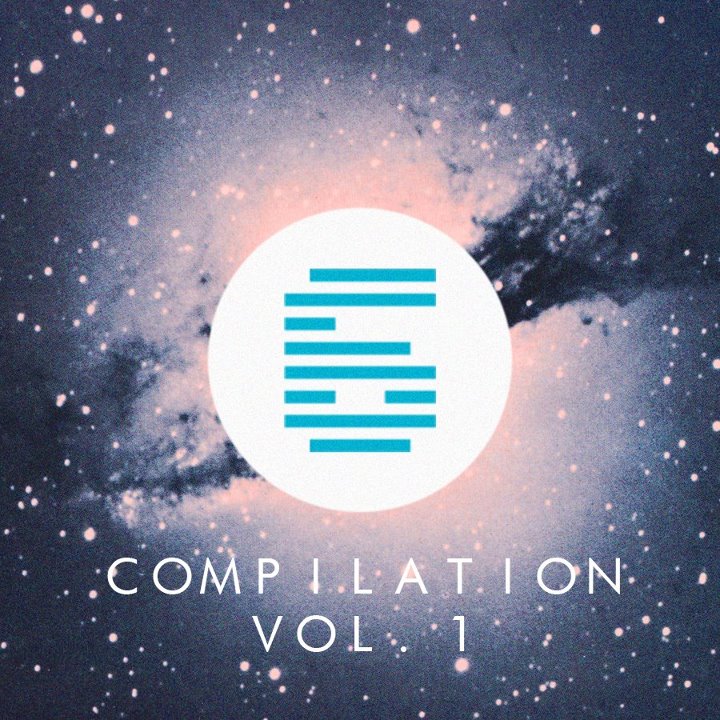 Guy Fridge ’15 writes in to let the Wes world know about his recent music adventures. Fridge is part of a mini-label called 6BIT, which had a notable showcase at SWSW this spring and were recently asked by Portals Music to do a guest post on their website, which can be found here. BIT’s most recent complication, which is available both on their website and Bandcamp, can be found here.

Mr. Fridge‘s compilation also includes a remix of a Brandy track,”I Wanna Be Down.” Physical copies will be sold at Amoeba Records and PooBah Records in Los Angeles. Fridge’s forthcoming EP will be released on the label as well, which should be out sometime in the summer.

[If you’re interested, there are some other really cool guys on this label that have been getting a lot of hype recently. A net label called Absent Fever and a physical label called JAXART recently recruited several artists on the label to be a part of a compilation called “Generation Y Not,” which was printed as 1,000 physical CDs and went up for digital download. The link to that compilation can be found here.]

Jacob Fleisher ’99 writes in to let current Wes Students know that it’s only a matter of time before he stars on the latest Stargate spinoff or is fighting Sharktopi along side Lorenzo Lamas. Here is Fleisher’s Science Fiction Audition Tape, which was directed and edited by Nick Hoffa ’98. As Fleisher explains it:

My audition for every character from every science fiction TV show or Movie that has ever been made, or ever will be made. I am available to star in any upcoming science fiction blockbusters.

We’ve featured Fleisher’s  comedy videos on this blog before, including CollegeHumor highlights “The Truth About Werewolves” and “Ransom Note-Writing Workshop.”  Fleisher’s Advice? Watch this video now so Wes can beg him for a library tomorrow. 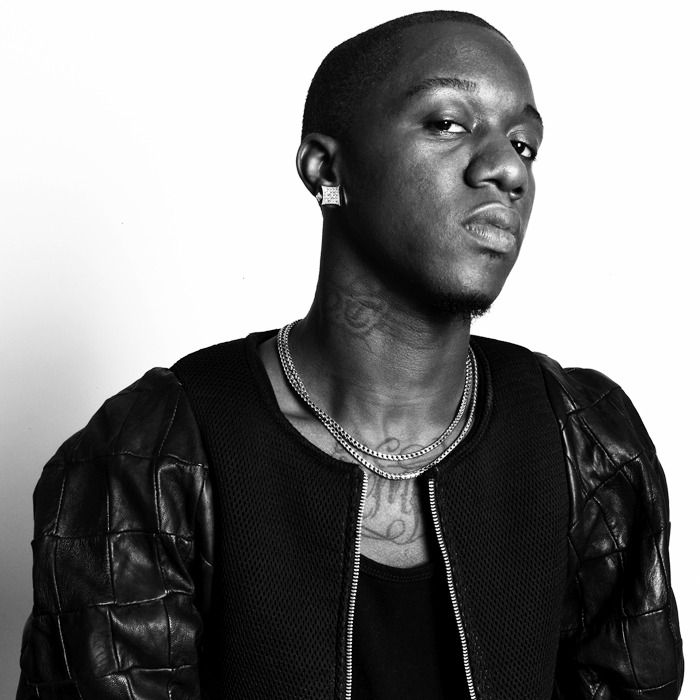 Come out to Eclectic this Thursday for the 3rd and final installment of Missteps. This show’s headliner is none other than the Fade to Mind signee and Ghe20 G0th1k affiliated vogue-house “prince”, MikeQ. Before he takes to the stage, there will be a special movie screening of a documentary that details the nature of the vogue and ballroom culture in the late 80s. For those of you interested in some of the most eccentric and fascinating niches of American LGBT culture, this screening/concert is surely something you will not want to miss.

First surfacing in the blogosphere in 2011, MikeQ’s production came to be hailed by most critics of underground club as groundbreaking. Prior to the efforts of MikeQ, the largely gay and transvestite supported “ballroom” movement, whose origins can be traced back to New York in the late 1970’s, had received little recognition as a musical movement and culture. Since MikeQ’s emergence, however, vogue house and ballroom have only gone on to receive more international recognition. In particular, a compilation released by Soul Jazz records earlier this year has helped draw attention to some of the scene’s earliest innovators who were active as early as 1976.

END_OF_DOCUMENT_TOKEN_TO_BE_REPLACED 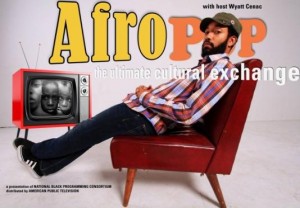 Rachel Berman of the Career Center wants you to come learn about Afropop’s internship opportunities and interview on the spot:

The interviews are taking place tomorrow from 12:30 pm to 4:00 at Olson Commons, Career Center.  An excerpt of Afropop’s acclaimed film Festival in the Desert: The Tent Sessions, featuring intimate performances filmed in northern Mali near Timbuktou, will be shown. Interviews will take place afterwards. Please do not hesitate to come even if you cannot arrive at 12:30! Don’t forget to bring your resume! 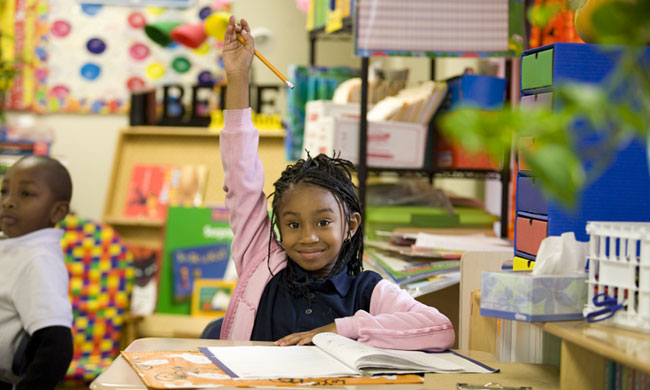 This is a reminder that the deadline to submit your application for the Fall 2012 Urban Education Semester is this Monday, April 2. That’s right people, Today!

The Urban Education Semester (UES) is an accredited study away program that introduces students from all academic backgrounds to the complexity of issues surrounding urban public education. The program offers fieldwork in a diverse selection of classrooms and educational settings in New York City public schools. Students live in Manhattan, spend three days each week in a supervised classroom, and take some courses at Bank Street College of Education. There is an abundance of support and positive energy available for the small number of students in the program.

See here for more information or call Vicky Zwelling at 860-685-2180 or email her at vzwelling(at)wesleyan.edu. 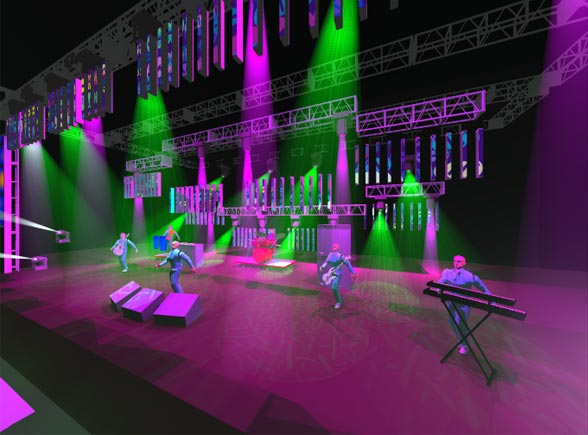 The Second Stage production The Adding Machine is looking for a lighting designer. Minimal experience necessary. Must be available Sunday April 8th or Monday April 9th. Lighting won’t be extravagant and we will be willing to work with your schedule!