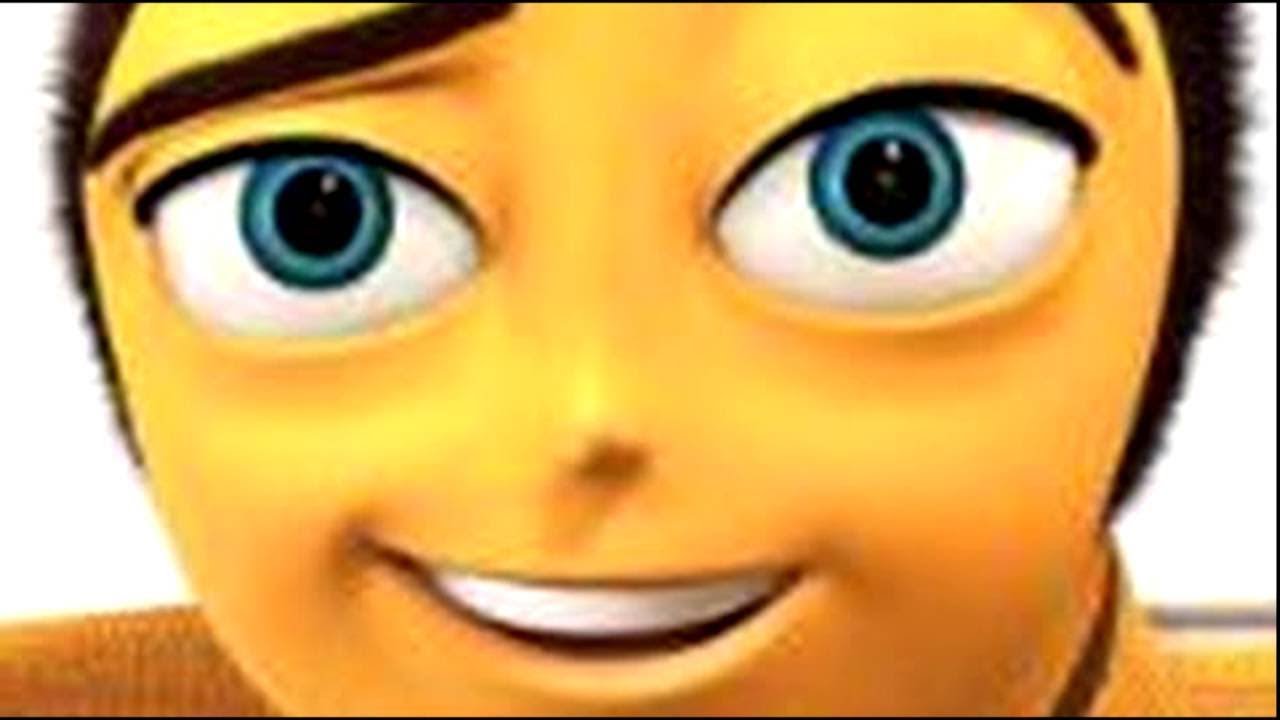 You like memes, do you? Even when you should be working on finals?

Well, have all the memes in the world!

This is Part 2 of a two-part article. Read the first part here. 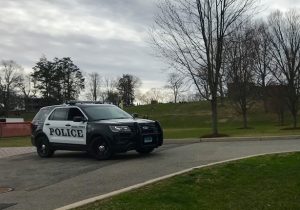 Activism is used by Wesleyan as a means of advertisement, made into a commodity 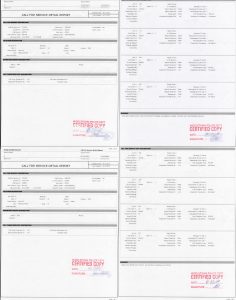 According to Middletown Police reports, Public Safety called the police on April 11th not once, but twice, once at 9:17 AM, and again at 2:16 PM, with no actual presence from the police occurring for the first call.

END_OF_DOCUMENT_TOKEN_TO_BE_REPLACED 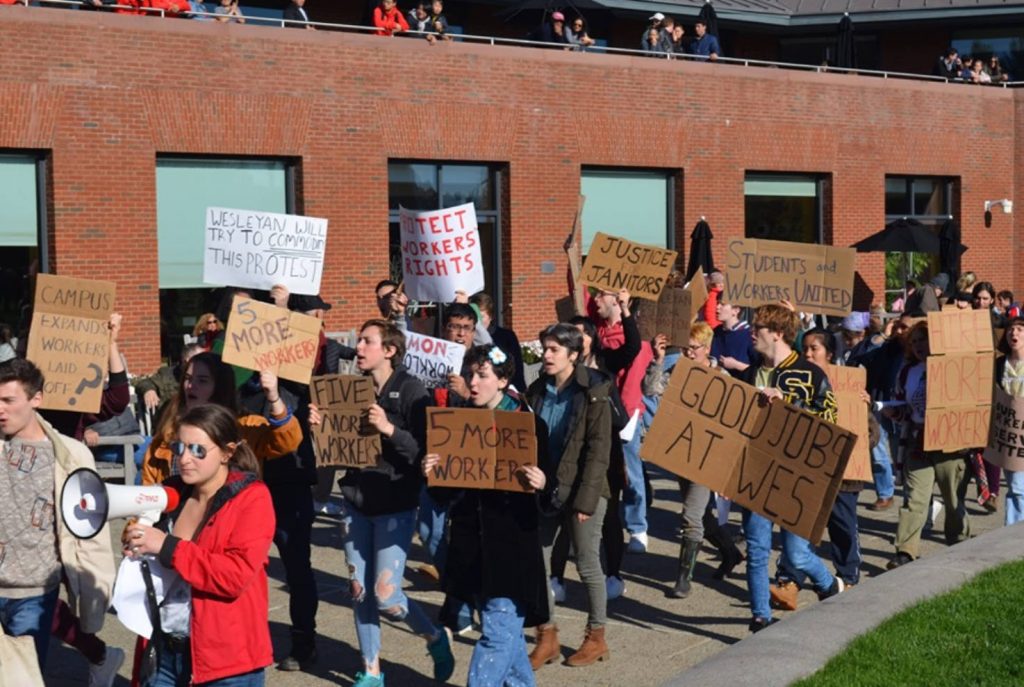 If you were among the hundreds (thousands?) of people who were at the Wesleyan v. Williams game on Saturday, then you probably saw protesters marching around the outside of the field starting at halftime.

END_OF_DOCUMENT_TOKEN_TO_BE_REPLACED 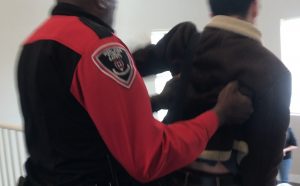 Many students, myself included, feel that Roth’s advocacy and authority on free speech and campus protest do not line up in reality given his record of activity concerning these topics at Wesleyan, using his perceived advocacy to both profit himself (such as the release of a book that addresses his advocacy for his brand of free speech), as well as Wesleyan itself. Let’s take a look at his and Wesleyan’s record in recent times.