It’ll be a while before he shows up for another reunion, so let’s ask him about Wesleyan. 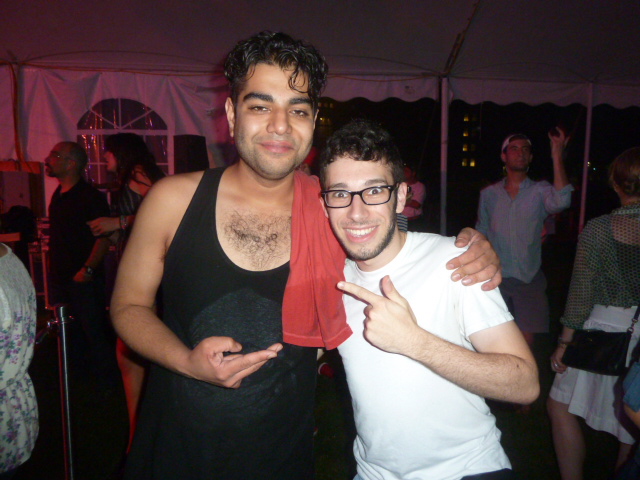 Wild Water Kingdom out today. About 2-3 PM. Doing a REDDIT AMA today at 4 PM. Ask me anything!

Enter Heems (Himanshu Suri ’07) on the day he’s dropping Wild Water Kingdom, the follow-up to last winter’s excellent Nehru Jackets. (Heems is still awaiting approval from fellow Wes alum Le1f, according to this tweet.) In approximately ten minutes, the rapper will be live on Reddit, joining the ranks of celebrities Woody Harrelson (my personal favorite), Trent Reznor, Dave Dederer, and The Onion’s editorial staff to answer your questions: