Against the backdrop of the 1999 UNAM student strike, three teens embark on a quest across Mexico City to find their childhood idol, the elusive rock star Epigmenio Cruz. On the way, they ecounter drunken hoodlums, anarchists, lost loves, and a renewed sense of self. Ruizpalacios simultaneously mocks and celebrates Mexican art-house cinema to a hilarious effect. 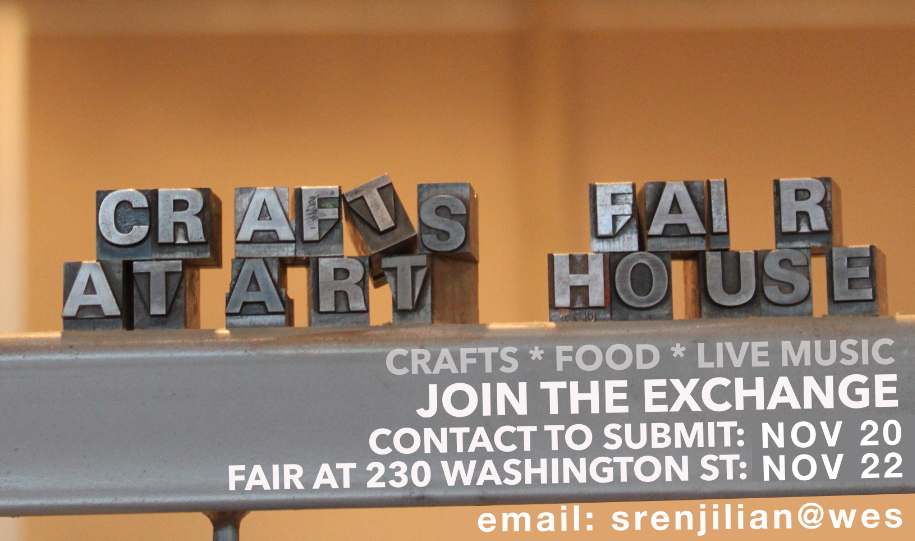 On Sunday from 1-4pm Art House will be hosting it’s second crafts fair! The event will feature work in many mediums including drawings, woodblock prints, etchings, zines, and much much more! There will also be several sets of live music and plenty of yummy food.

Remember – sales do not necessarily have to be monetary. Artists will set their own prices; whether their drawing sells for $10, two dinners, a print in return, or any other form of trade is up to them. Come by with friends and a couple of bucks to support our artists and Green St. Arts Center.

We are still taking submissions up until November 20th. Email srenjilian(at)wesleyan(dot)edu. ALL art/crafts welcome!

3 or 4 bands, depending on how you count! Yairms and AlhhlA just released a split record that is weird and fun and normal and great. It’s also super rocking to boot! Family Planning is “thorny runs, hazy chords, free-floating grooves, infinitesimal spasms, dribs and drabs of this and that. A baby, an ugly pig’s head, a dancing monster, a yellow raincoat, a high grav forty, and a thousand cakes.” Sloopy Coos Canyon is Erin McGrath 16, Nicole RJ ’16, and (sometimes) Luke Macdona ’17. They sound the way that the color orange looks! 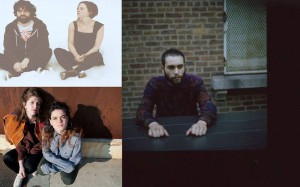 To top off an almost-absurdly good weekend of wes music, come get your soul all melty at art house.

9PM Overcoats will open. This electro-soul-folk project of JJ Mitchell & Hana Elion will make their campus debut this weekend. Listen to their one and only single here. Carefully crafted, yet effortlessly soulful harmony. Sooo warm.

10PM VIOLENT MAE is from our very own Harford, CT. They perform a sort of brooding indie-folk. Their music is gaining traction — They’re here as friends of Nick’s. Listen here

11PM Nick Hakim is something dream like & sultry. His EPs Where Will You Go Pts. I and II have fat, down tempo soul and atmospheric production, packed with longing, laments, and late nights. His voice is golden.listen…and listen some more 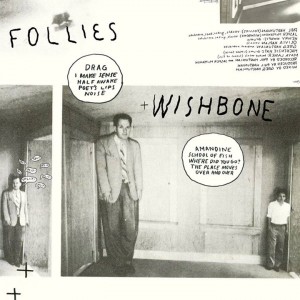 If you’ve enjoyed the double double whammy bands that have come
through Wesleyan this semester (Frankie Cosmos, Porches, Mitski)
chances are you’ll enjoy these next two.

Come check out lo-fi excellents Wishbone and Follies this Friday.

Listen to this song

And their split EP below 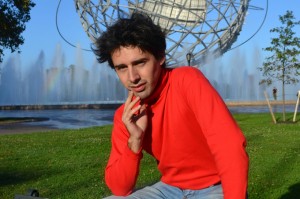 Queens-based singer-songwriter Juan Wauters will be performing at Art House tomorrow, February 14, at 10 p.m. The New York Observer recently wrote that he was “one of the most idiosyncratic and inventive songwriters in New York today.” He was born in Uruguay before relocating with his family to the neighborhood of Jackson Heights in Queens, NY, and now considers Queens his home.

On February 4, Wauters released his first solo album, N.A.P. North American Poetry — an album full of good vibes, captivating lyrics, and a sound that you can drown into. In anticipation of his show at Wes tomorrow, Natasha spoke with the artist about his music, his experiences as musician, and about his home.

END_OF_DOCUMENT_TOKEN_TO_BE_REPLACED

From the always artsy Zach Scheinfeld ’16:

On Saturday from 1-5pm Art House will be
hosting a crafts fair! The event will feature work from over 30
student artists in mediums such as on-site portraits, jewelry, henna,
blown glass, drawings, paintings, face painting, woodblock prints,
etchings, hand crafted books, and much much more! There will also be
several sets of live music and plenty of yummy food.

Remember – sales do not necessarily have to be monetary. Artists will
set their own prices; whether their drawing sells for 10$, two
dinners, a print in return, or any other form of trade is up to them.

Please stop by with friends and a couple of bucks to support our
artists and Green St. Arts Center. 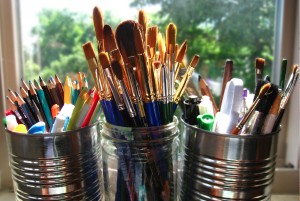 Art House will be hosting their first house warming show this friday, featuring MFDP, Phat Rabbit, Murdertones, Ladd, and Honeylung. Before the show they will be hanging submitted student art work in their common room gallery! If you would like to submit any and all visual art for the event shoot an email at rheffernan[at]wesleyan[dot]edu. Are you starting to think that maybe your self portrait isn’t getting the attention it deserves in your low rise basement? Give it the chance it deserves to succeed! All submissions are welcome and will be appreciated. Art House can’t wait to see all of your work. 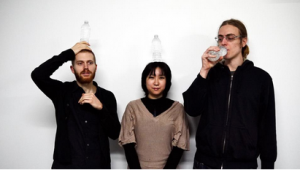 An invitation from Dylan Awalt-Conley ’15:

Pet Bottle Ningen is a genre-negligent jazz trio from NY that’s headlining this experimental music concert at Art House. (Should be over before the Cakes show at Eclectic for those who want to see both!). They are currently signed to John Zorn’s Tzadik Records lable, and both of their 2011 and 2013 albums have been released in the Spotlight series for exceptional new talent. Featuring Dave Scanlon on guitar, Dave Miller on drums, and Nonoko Yoshida on saxophone.

They will also be performing live with Chuck Bettis, a vocalist mixing throat and electronics, who has collaborated with a variety of big-names including John Zorn, Mick Barr, Fred Frith, and Jamie Saft. 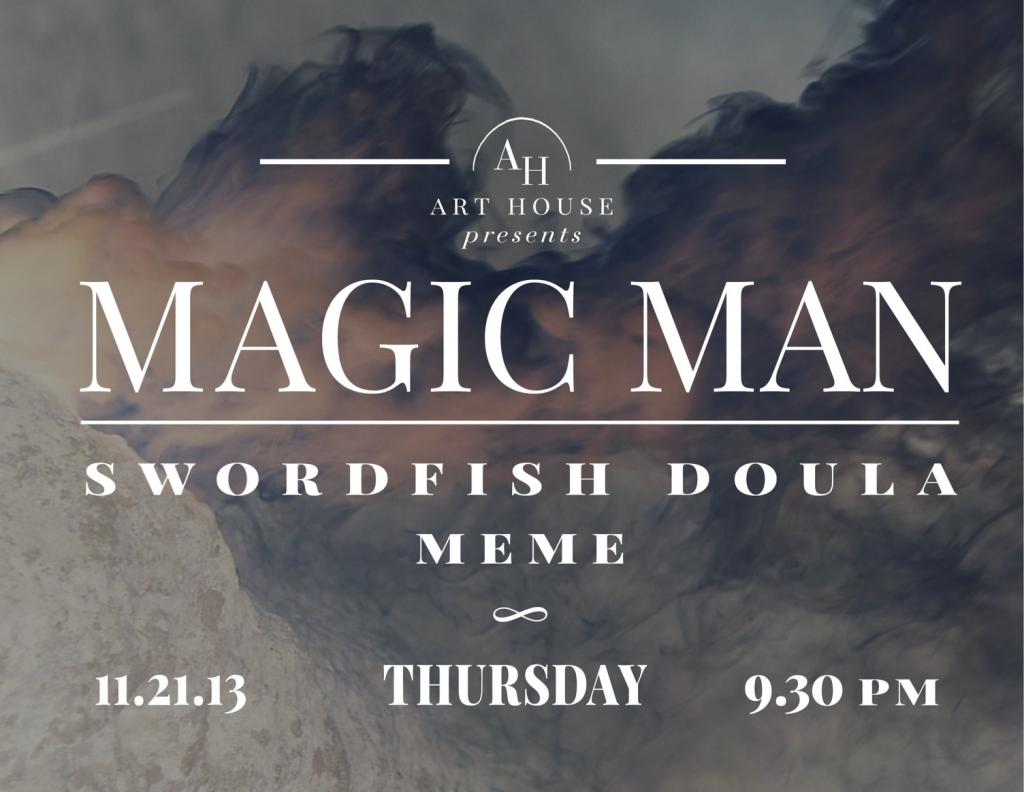 We’re excited to bring a touch of melodic magic to Wesleyan this Thursday.

Magic Man is a synth-pop band that combines the complexities of Passion Pit with the cheerful hooks of Walk the Moon. The band has performed with Ms Mr, St. Lucia, Ra Ra Riot, Walk the Moon, and is currently touring with New Politics & Sir Sly.

Start the mental preparations for an amazing concert/ dance party.