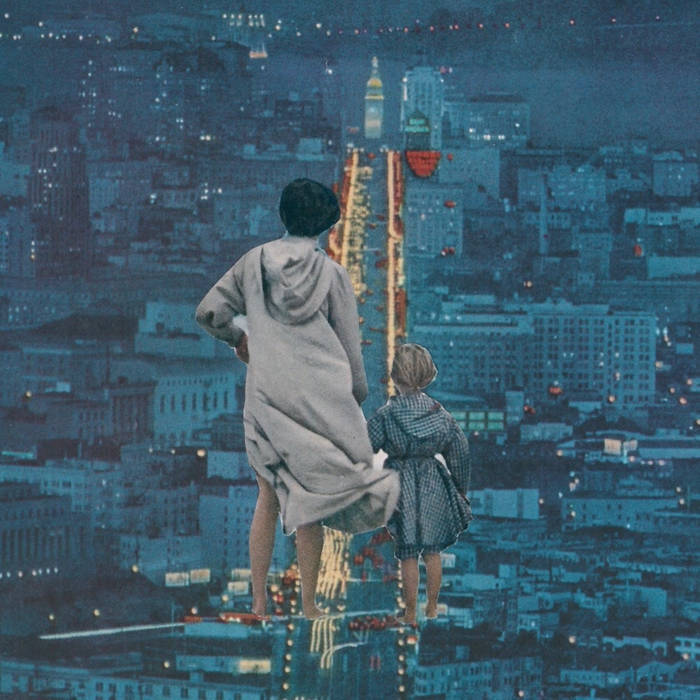 December was a somber time for many in the Wesleyan community in the light of news of Claire Randall ’12‘s untimely passing due to a horrific act of gun violence. Around a week ago, Nate Mondschein ’12 posted a public status on Facebook announcing the release of Trot Fox’s cover of The Flaming Lips’ “Do You Realize?” The rendition is led by Claire as lead vocalist, and is truly a poignant reminder of the talents that she shared with so many.

Back in the spring of 2016, Claire, Nate, and other members of Trot Fox Gabe Gordon ’11 and Declan O’Connell recorded the first version of the cover during a one-day session at Converse Rubber Tracks Studio in Brooklyn. The initial recording was recorded in a single take and, according to Nate, “Claire delivered what remains one of the most honest, astonishingly powerful performances I have ever heard her give.”

The final version of the “Do You Realize” was produced after Claire’s passing, with the help of 30 of her friends and family.