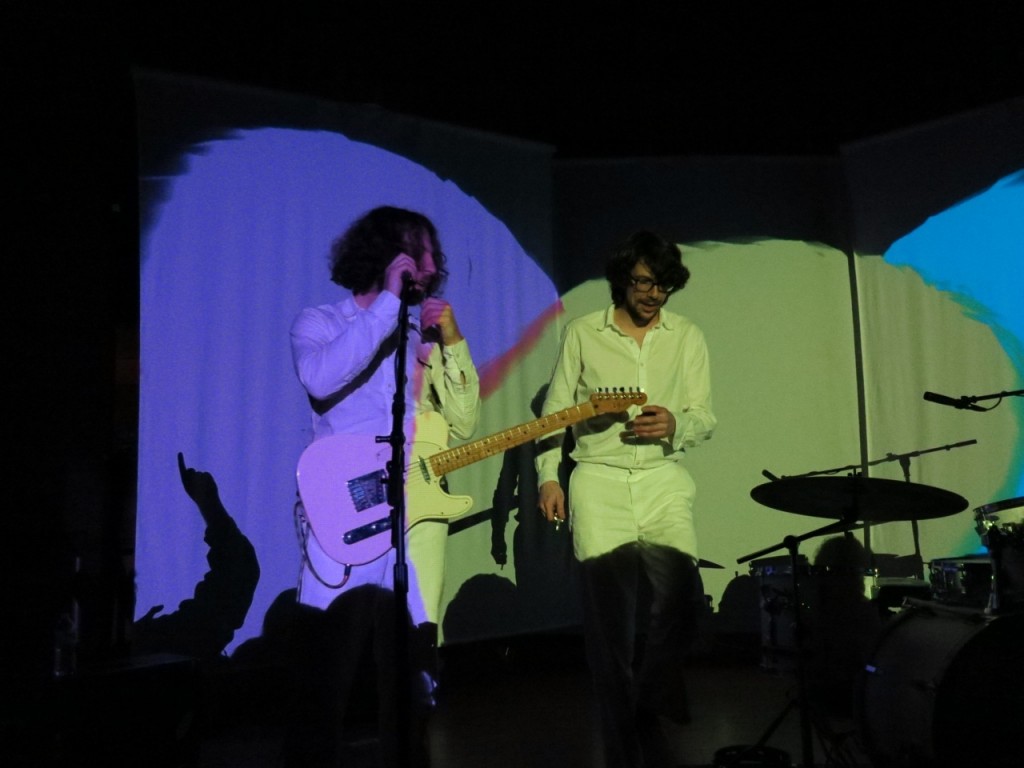 Photos below by me and Goatmilk. 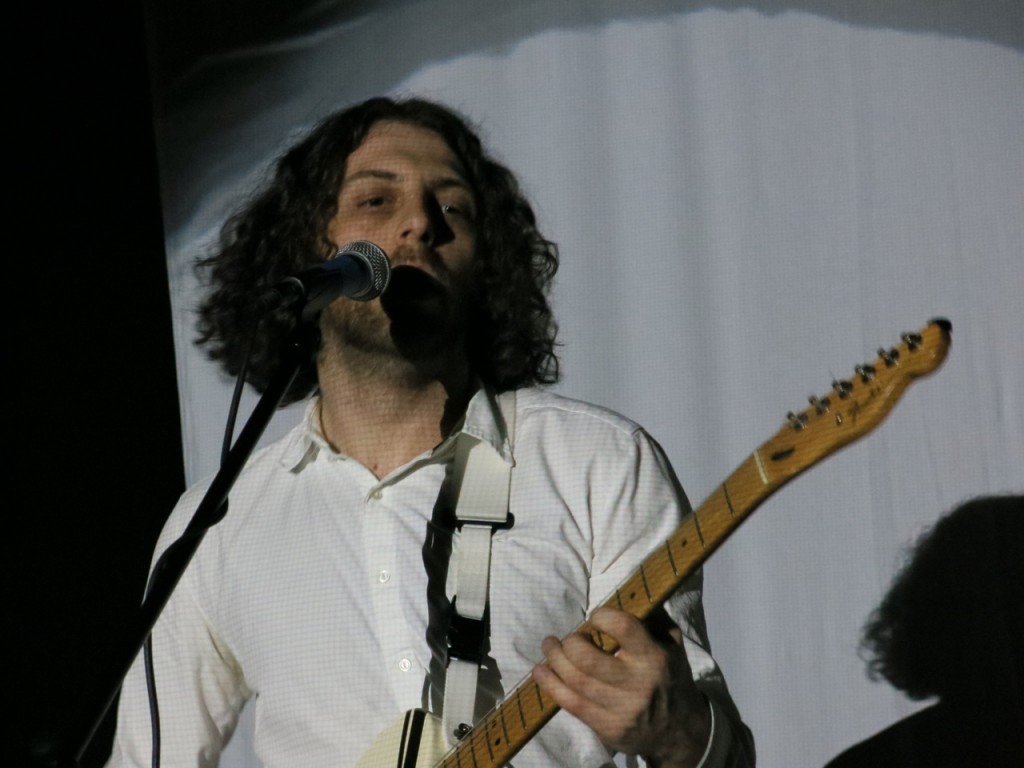 END_OF_DOCUMENT_TOKEN_TO_BE_REPLACED

“For better or worse, if people remember me and Xue, they know two people they can talk to about Wesleyan.” —Holly

What you won’t find scrolling through Wikipedia for four and a half minutes, then, is this. On this date in Wesleyan history—five years ago today—two bored rising juniors slash legendary WesVisionaries registered a blogspot domain, served up a meaty fifty-three words of text + an image of some straight-up foss-chillin’, and called it a blog. Half a decade, two presidents, one domain, one dining hall, a whole student turnover (and then some), about a bazillion hits, and one combination Pizza Hut and Taco Bell later—