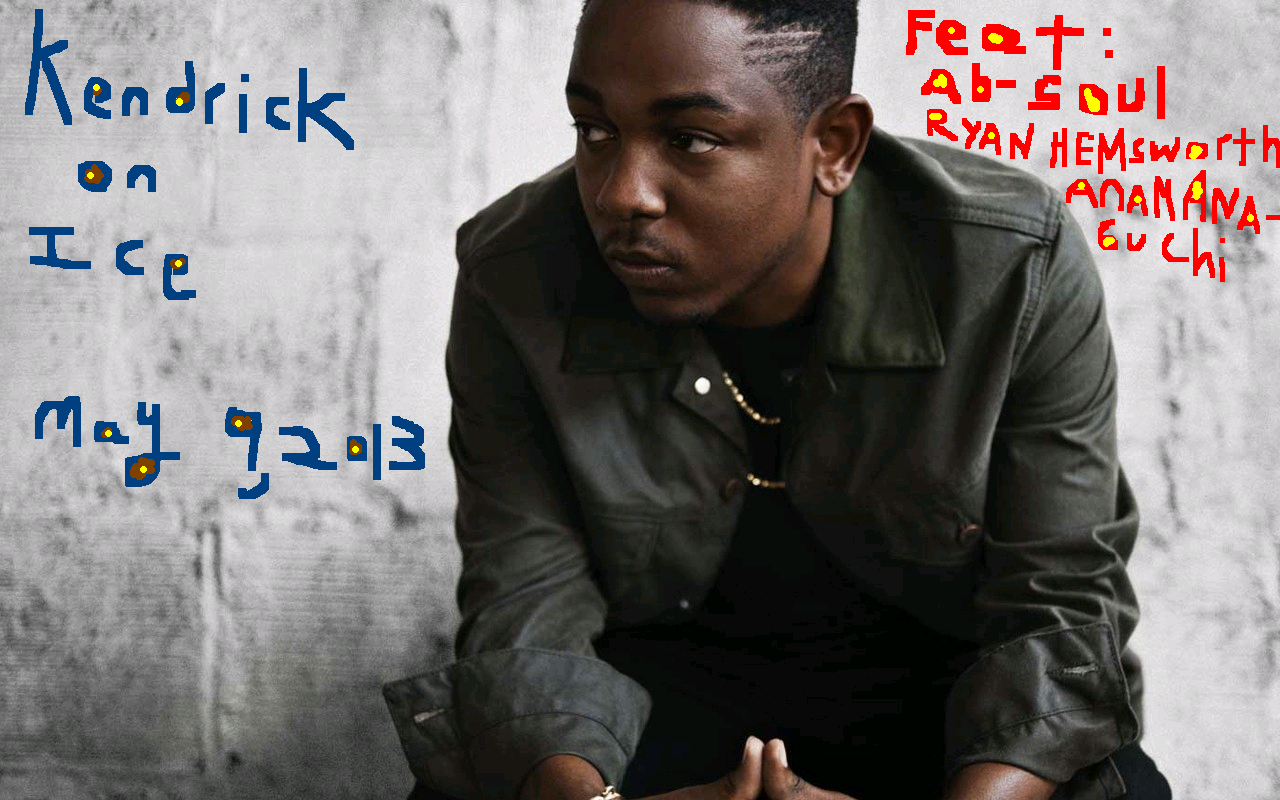 The bad news, as you know by now if you’ve glanced at your inbox in the last few hours, is that Spring Fling has officially been rained out and moved to the ice rink for the second year in a row. According to my forecast, there’s a 65% chance of thunderstorms tomorrow, but even if that 35% chance proves true, Andrus is already a Woodstock-like puddle of mud from today’s downfall. Meanwhile, it’s been nothing but 75 and sunny for the last week until today, because of course it has.

The good news is that if Spring Fling gets rained out next year there will hardly be any students who even remember that it was once a thing on Foss in the first place. The other good news is that Spring Fling Committee has managed to up the floor capacity on the rink, given that far more students are probably going to make the trek for this year’s lineup than did last time around:

END_OF_DOCUMENT_TOKEN_TO_BE_REPLACED

Bernstein ’13, a senior and former member of Spring Fling Committee, reflects on male domination in the Wesleyan music scene—and how it can be changed. 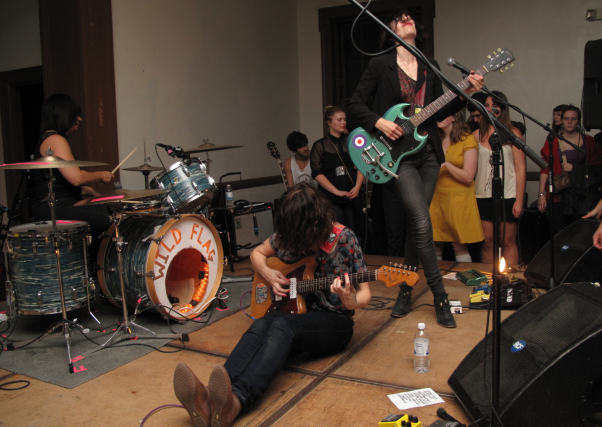 Ally Bernstein ’13 offers a critical view on the 2013 Spring Fling lineup, weighing in on an argument that appeared in the comments section of Thursday night’s announcement post:

As I struggle to match words to my experience, I recall the last time someone wrote an article critical of the gender imbalance in the Wesleyan music scene. Avery Trufelman ’13 wrote a Wespeak in 2010 in response to our general feelings of malaise as well as an upsetting incident of sexual assault at a Titus Andronicus concert. And while she wrote it during the beginning of our sophomore year, as a senior, I wonder how much has changed. At the recent, excellent Potty Mouth concert in the WestCo Café, an overwhelmingly male audience turned out to watch four punk ladies from Northampton churn out sweetly melodic lo-fi tunes. Spring Fling Committee is 72% male. The Spring Fling lineup is 100% male. The majority of campus bands are still male.

Since the Potty Mouth show, I’ve tried to figure out why. Why don’t more female Wesleyan students attend shows, and why don’t more female Wesleyan students play shows? Why are women not engaged by what Wesleyan has to offer? In 2012 I visited a friend living in Olympia, Washington, birthplace of riot grrrl and home base of Kathleen Hanna, who spoke at Wesleyan in 2010. I attended a show at my friend’s house, and every single band out of the four that played had at least one non-male member. Many had more. Not only did these ladies kill it, but the atmosphere in the crowded living room was electric. Men and women and non-binary folks were all feeding off the positive energy of dedicated people making good music. During that trip, I sat in on some band practices where people of all genders were collaborating and sharing and just figuring things out. The attitude was infectious.

END_OF_DOCUMENT_TOKEN_TO_BE_REPLACED

“Concerts on Foss: now more than ever!” 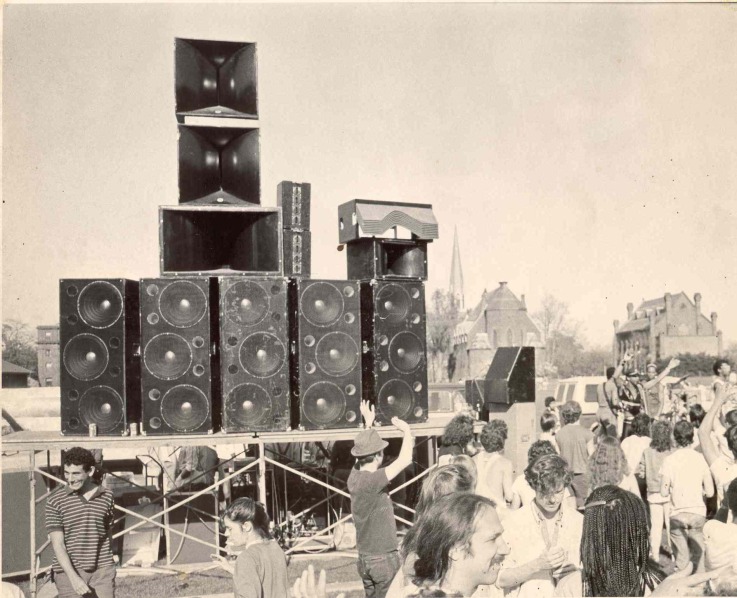 Spring Fling is happening! The rumors are true: Paul Wall is officially booked and coming to Central Connecticut! Kevin Federline dropped out (as a freshman) and sent Kevin Curtin ‘13, YouTube drummer extraordinaire, in his place! House Party and dead prez are playing a collaborative set! Dean Brown and The Clover Street Band are covering Jefferson Airplane again!!!!!!!!!

Yeah, no. We’ll cut the crap and just give you the lineup, courtesy of Spring Fling Committee:

This year’s lineup still follows the loosely defined Spring Fling template of “rap act, indie-ish buzz band, raucous opening act” of the past few years, allowing us to reuse this sentence again and again, ya bishhh. Just kidding; Ryan Hemsworth seems to fit none of those categories, while Anamanaguchi probably takes buzz band and raucous opener simultaneously. “Electronic and electronically-backed music setting the stage for music press-electrifying rappers” is probably a better generalization this time around.

The lineup looks stacked this year! I’m excited to see the universal acclaim in the comments; a complete absence of complaints about the lineup has always been one of Spring Fling’s reliable standbys, year after year. (Ha ha ha.) Think your project’s missing? Put it in the submission form. Some quick overviews and music from the artists are after the jump.