da·guerre·o·type: an early photograph produced on a silver or a silver-covered copper plate; also : the process of producing such photographs 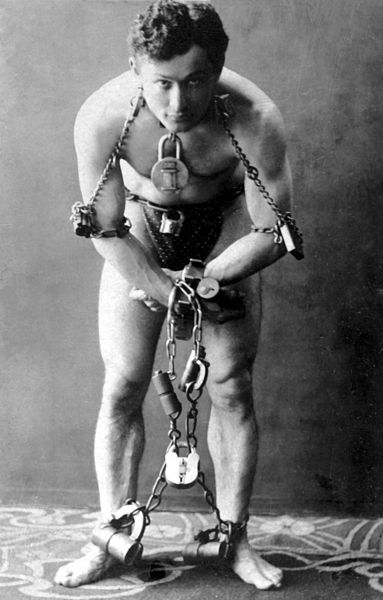 If your discipline involves studying the past but you’re feeling rather undisciplined, today’s Procrastination Destination is just right for you. My Daguerreotype Boyfriend is a Tumblr “where early photography meets extreme hotness.”

Each post features a dude from the past whose appeal we can still today enjoy thanks to the invention of photography. Some daguerreotypes’ sources or subjects are not known (this guy is unknown but bears a strong resemblance to Orlando Bloom) while others are accompanied by interesting trivia or witty comments. Some daguerreotypes might serve as welcome fashion inspiration in these days of sweatpants and flip-flops. What they all have in common: these dudes have got it going on.

END_OF_DOCUMENT_TOKEN_TO_BE_REPLACED

Sometimes Bon Iver tenderly whispers, ‘Can I be the little spoon now?’ 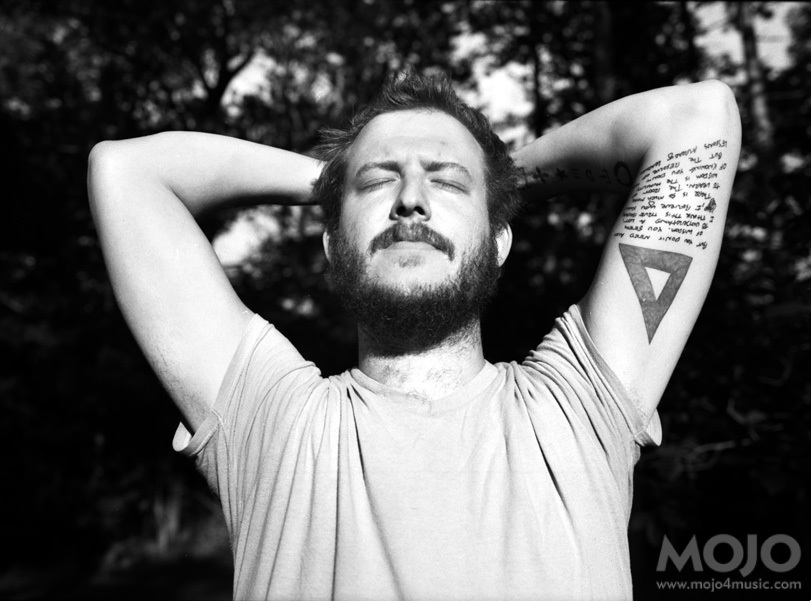 Some entries are outrageously twee, some are kind of funny, some are ridiculously silly, and a few actually really sound like fun!

As far as I can tell, boniverotica hasn’t yet scored a semi-anonymous interview with Huff Post, but it has been featured on TIME’s website. According to the article, for today’s quality PD we can thank a trio of twentysomething professionals from Colorado, who all find Bon Iver “inexplicably sexy” and “just wanted to ravish him.” In about three days, their Tumblr had received about 100, 000 visitors.

Vernon does not appear to have commented on his newfound sex appeal, but his girlfriend, the singer-songwiter Kathleen Edwards, reportedly said: “A girl can dream.” The TIME reporter also claims that Ryan Gosling’s days as the “hipster hearthrob meme” of choice are numbered, but I’m inclined to believe the competition isn’t quite over yet.