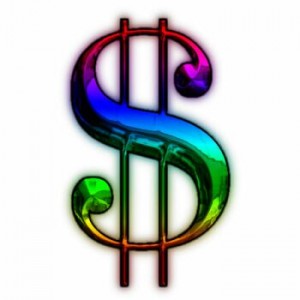 As far as campus institutions go, the Argus is easily one of the most vocally and consistently criticized. In my time at Wes, I’ve observed a wide variety of opinion concerning the Argus, ranging from indifference to anger to restrained praise. Recent incidents including the Mytheos debacle and the erroneous reporting of three students’ HIV results seem to have contributed to negative feelings toward our student newspaper. In addition to encouraging a general understatement of the Argus‘ successes (their website and Wespeaks being some examples of those), I don’t think that focusing on these content issues is the most constructive or valuable way to discuss the improvement of our newspaper. There are other, organizational, issues that are central to the Argus becoming more widely embraced by students. Therefore, I won’t be focusing here on the quality of the Argus’ content, though in many ways those considerations cannot escape any conversation about a media form, but will instead talk about how the Argus operates.

In this post, I’ll be focusing largely on something most students seem to know very little about: the Argus’ finances. While any student can read the newspaper and decide whether they approve of the quality of its content, it has occurred to me that not many students are aware of how much money our college newspaper receives from the SBC or how it is used. Because SBC funding comes from the student activities fee that we all pay for through tuition, I felt that is was especially important to inform students about where our money is going. Although I know many of us feel rather detached from the Argus and don’t see ourselves as having anything to do with the publication, in many ways we are its benefactors. Your student newspaper is not free.

After spending some time thinking about how the Argus operates financially, I realized it would be really helpful to look at other schools’ newspapers as points of comparison. So I’ve included in this post comparisons of funding sources, who on staff gets paid, and how often their newspaper is published for eight other schools.

After the jump you’ll find some statistics and interesting factoids about the Argus, other college newspapers, where your money goes, as well as some heavy opining!