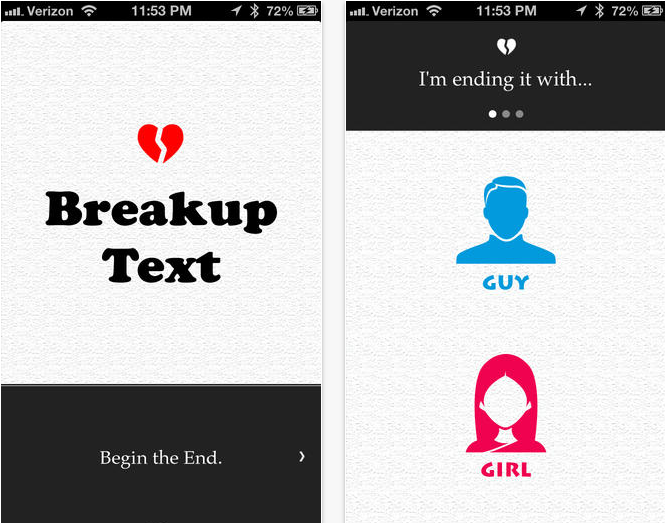 I interviewed Jake Levine ’08, a successful Wes alum in the tech industry this past July, when he had just launched the iTunes app, BreakupText. Since then, he’s launched the app’s sequel, MakeupText and continues to be a maverick in the digital media world. I was originally intrigued because Levine created an app that allowed people to break up with their significant others in under five seconds, but I quickly figured out that he was an inspiring entrepreneur with an already successful career. He’s the general manager of digg.com, owner of well-groomed social media accounts, and great promoter of Wesleyan in the tech industry.

While our conversation at the time focused on his (now month-old) app, Levine had some great advice for people interested in creating their own start ups and in becoming involved in the tech industry (hint: if you’re a Wes student, you are guaranteed to find a Wes alum currently working in the industry). If you’re one of these people, get on this e-mail list for Digital Wesleyan (it’s already 600+ people strong) so you can stay informed about meet-ups with Wesleyan alums in tech (Levine organizes these).

Click past the jump for an insightful interview with someone Forbes has deemed one of the top 30 under 30 people in digital media today: