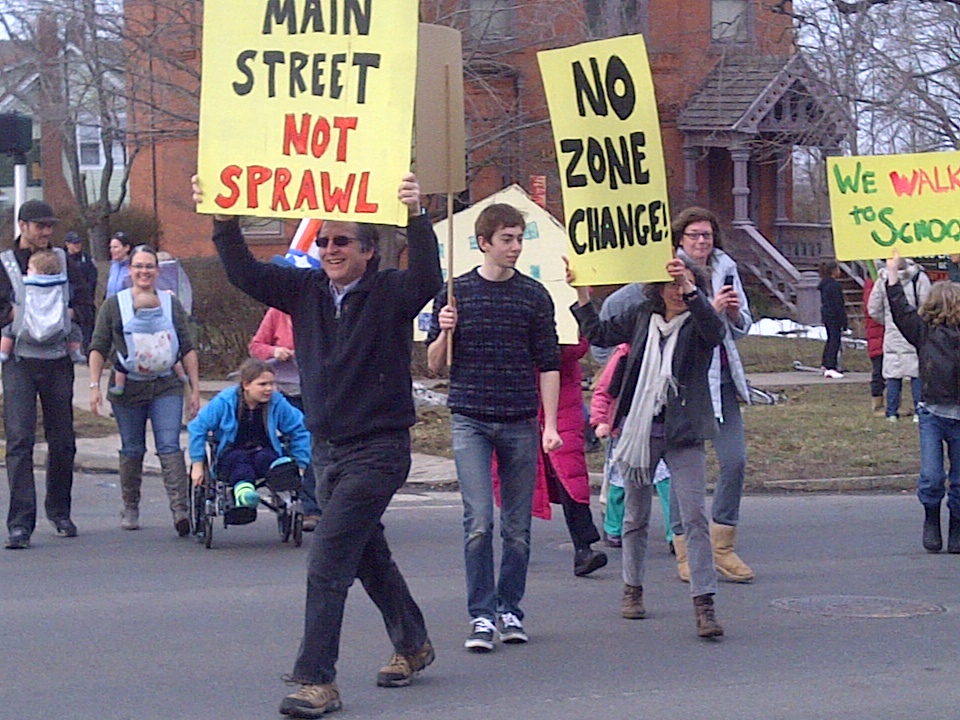 It’s pretty much what you thought would happen: once you left Middletown for spring break, things got interesting.  The ongoing saga over the proposed Washington Street commercial development entered a new phase of visibility when community activists, parents, children, professors, and students took to Wash and High St. for an hour yesterday afternoon, cycling around the intersection to present their opposition to the potential development to motorists.

Wesleyan’s institutional involvement in the decision opened with a proposal to move Broad Street Books to the new complex, if built. Though the bookstore plans were quickly canceled due to a chilly reception from the Wes community and Middletown, the administration is still contracted to sell its property in the area to the developer, Centerplan.

Below, see some interviews featuring Jen from Kid City ’88 (hello!) and Maggie Masselli ’16 (hi!), as well as footage of walk-signal coordinated crossings. More information after the jump; comments, corrections, and points of information welcomed.

END_OF_DOCUMENT_TOKEN_TO_BE_REPLACED 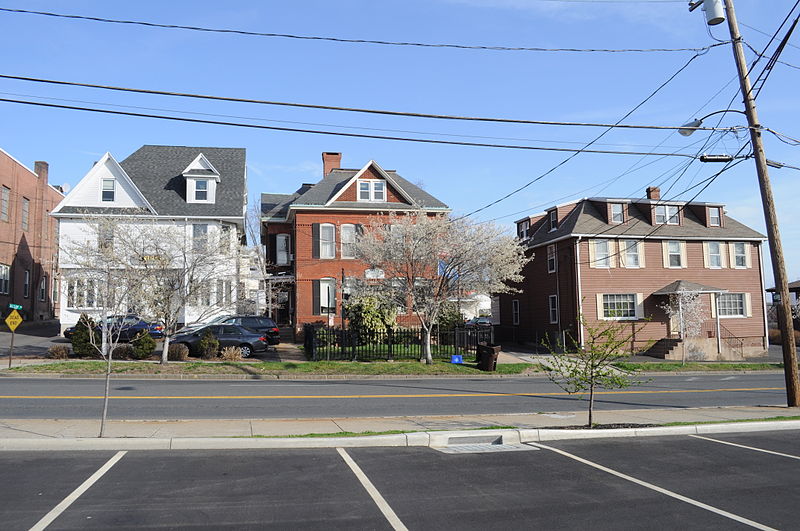 On Monday we provided an update from the sexy and glamorous world of Middletown zoning policy. Dueling zoning change proposals had been filed, both concerning the fate of the proposed commercial development  on Washington Street. One comes from Robert Landino, the developer in question.The other is from Ed McKeon, a Middletown activist and blogger, seeking to block the “cookie-cutter strip mall.”

Today McKeon provides an update: his request has been tabled because he doesn’t own property in any ID zone. McKeon’s application has been sent to a city attorney for an “opinion,” but he’s not giving up:

In the meantime, I’m attempting to recruit any landowner in an ID zone willing to add their name to my application. It obliges them in no way, but allows me to make a full presentation as to why we should be preserving our historic residences, especially in the face of unnecessary and ugly commercial/retail development.

BTW, the developers, while not owners of property in an MX zone will be allowed to pursue a zoning change in that zone because they have an option on that property.

END_OF_DOCUMENT_TOKEN_TO_BE_REPLACED 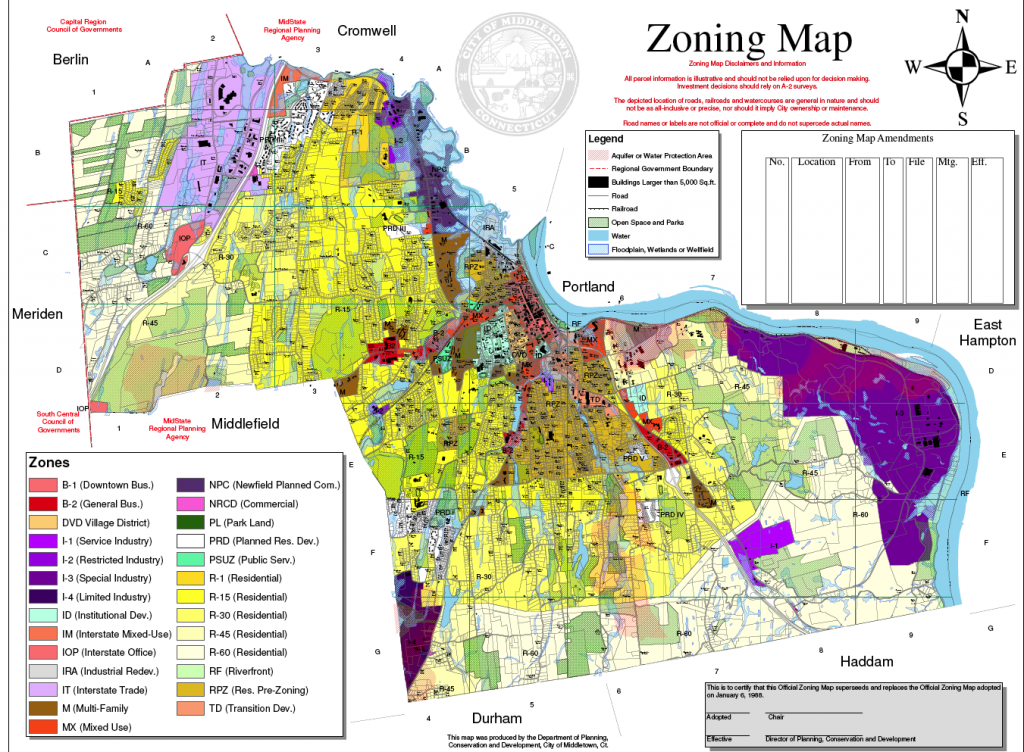 Remember that proposed commercial development on Washington Street that everyone got all worked up about last semester? Thought it was doomed when Wesleyan pulled out of the project, opting not to relocate its bookstore?

Think again. According to the Courant, dueling zone change requests have been filed for the neighborhoods surrounding Wesleyan, including that strip on Washington Street where the development would be located. Both seek to change portions of the “mixed-use” and “institutional” development zoning regulations. One of the requests comes from Centerplan developer Robert Landino, who presented the development at an open forum in November and was met with fierce community resistance. The other comes from Pearl Street resident Ed McKeon, an avowed opponent of what he calls a “cookie-cutter strip mall with carbon-copy National Chains.”

As the Courant explains it, Landino’s zone request seeks to permit a building with retail or restaurant space on the first floor, below office or residential spaces:

Attorney Ralph Wilson has filed a request on behalf of Landino, the president of Centerplan Companies who announced preliminary plans in November for a retail development on Washington Street between Pearl and High streets.